Base Fire Department Personnel and Equipment 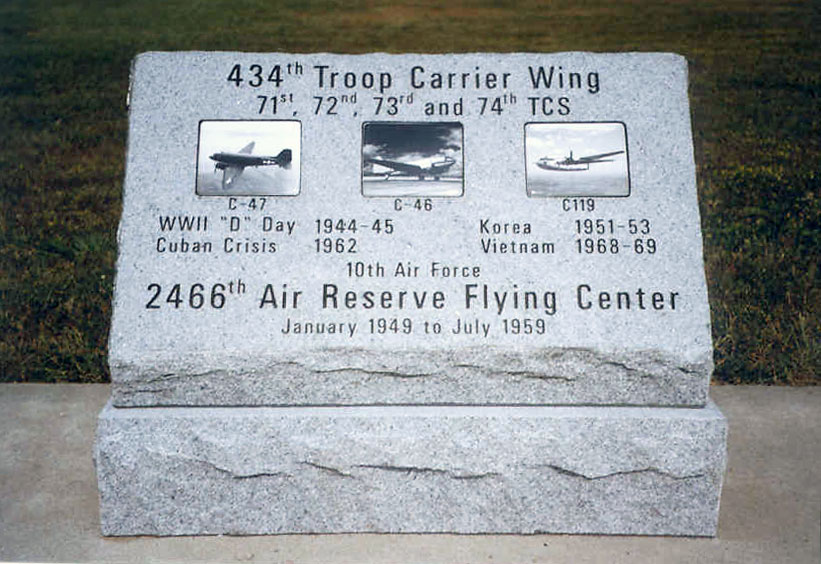 Historical marker on Bakalar Green honoring the service of the 434th Troop Carrier Wing and the 2466th ARFTC Air Force Reserve Training Center
These photographs are of the 434th's C-119G #991 from Bakalar Air Force Base as it flies over the Hoosier landscape and #991 over Seymour Johnson Air Force Base, NC according to a couple of the Museum Volunteers and former 434th members.

C-119s on the ramp - C119s were flown out of Bakalar Air Force Base longer than any other aircraft type. The 434th traded its C-46 Curtiss Commando aircraft for the newer, faster, and bigger C-119 "Flying Boxcars" in 1957. 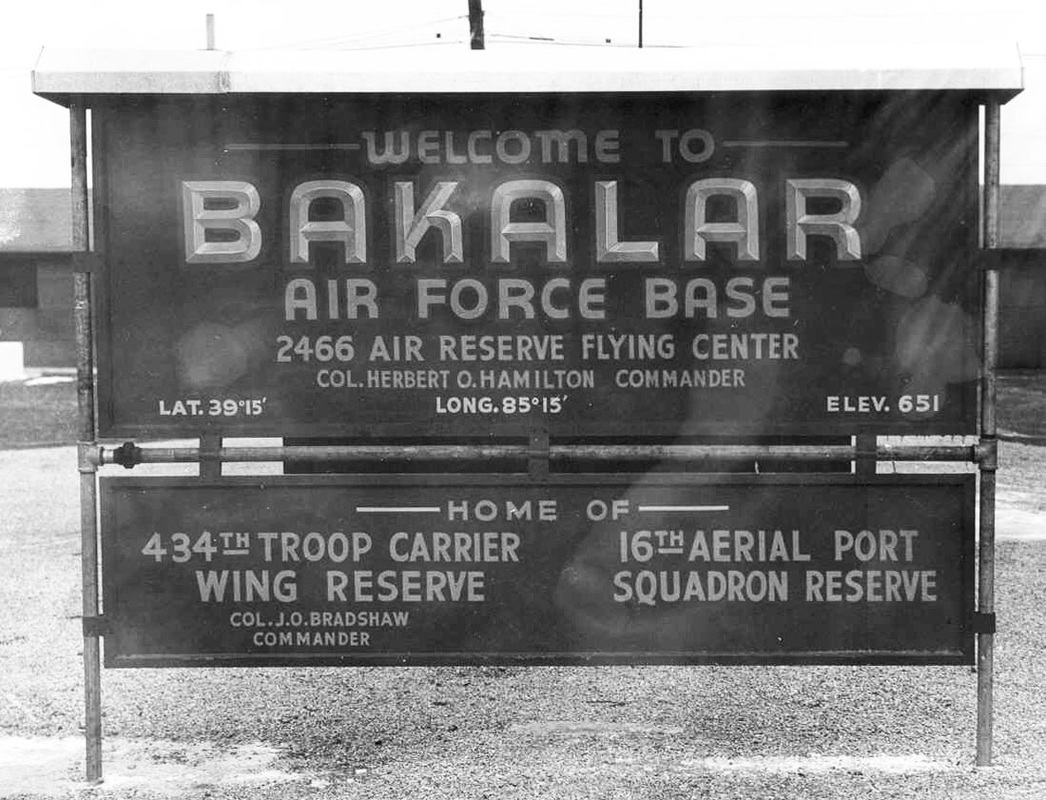 A base sign in the mid 1950s listing Colonel Herbert O. Hamilton as base commander and Colonel J. O. Bradshaw as 434th Troop Carrier Wing commander. 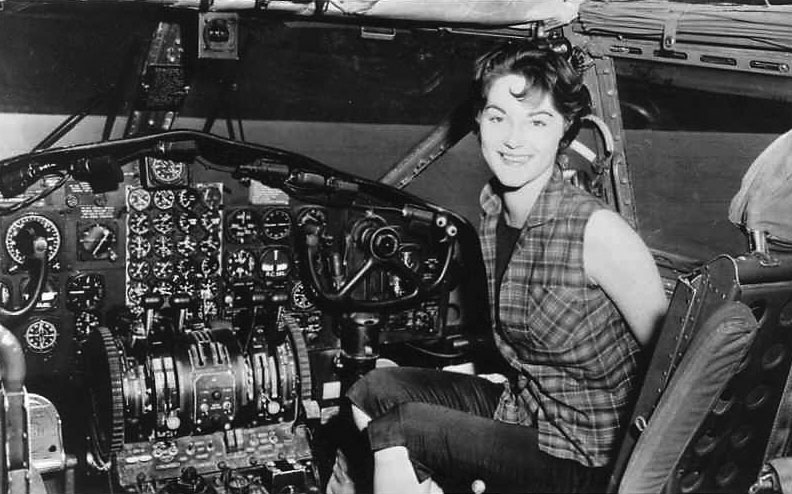 A picture post card from Bakalar Air Force Base with an attractive lady sitting  in the cockpit of a C-119G aircraft. 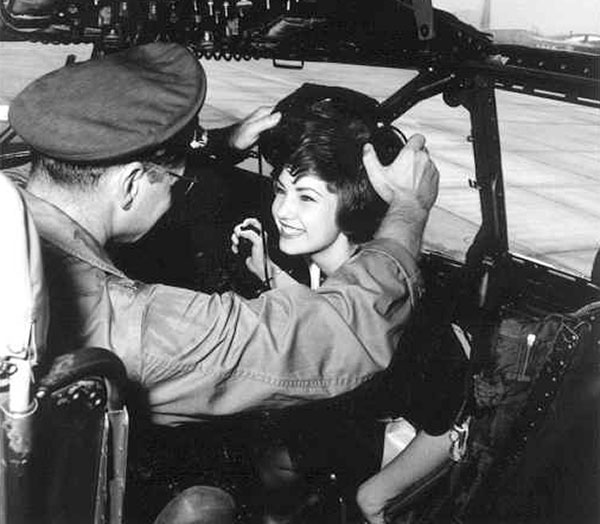 Another photo of the lady getting some personal attention from the C119G pilot Major Lawrence W. Shinnick. This appears to be the same lady in both photographs but we don't know if they were taken at the same time. (Can you help us identify the lady?) The C-119 pilot was recently identified for us by his son, Terry Shinnick of Columbus Ohio. Major Shinnick served at Bakalar from 1962 to 1965 and was a regular Air Force advisor at the base. 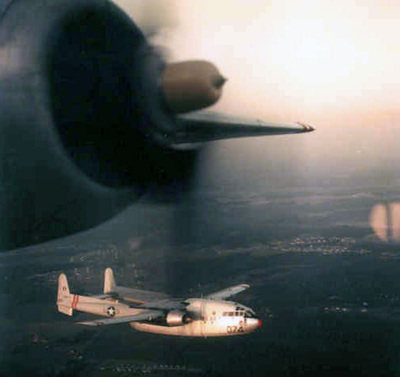 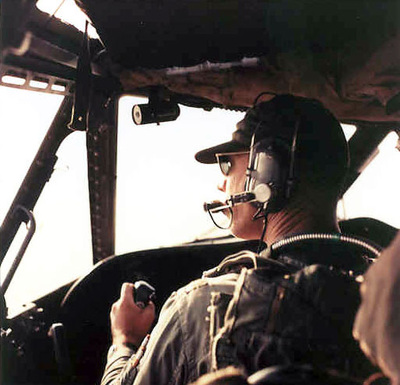 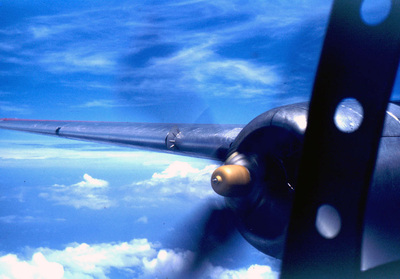 Here are some rare color photos from the 434th C-119G days. The pilot is Colonel Robert Blanchard of the 73rd Troop Carrier Squadron of the 434th stationed at Scott AFB. The photo of the C-119G was printed in reverse so the numbers on it look a little strange. The photo on the right was taken by Walter Goetz while en route from Miami to Panama in a C-119G. Walter made a couple of trips to Bakalar Air Force Base while he was stationed at Scott Air Force Base. He was a flight mechanic on the C-119G. (click to enlarge photos) 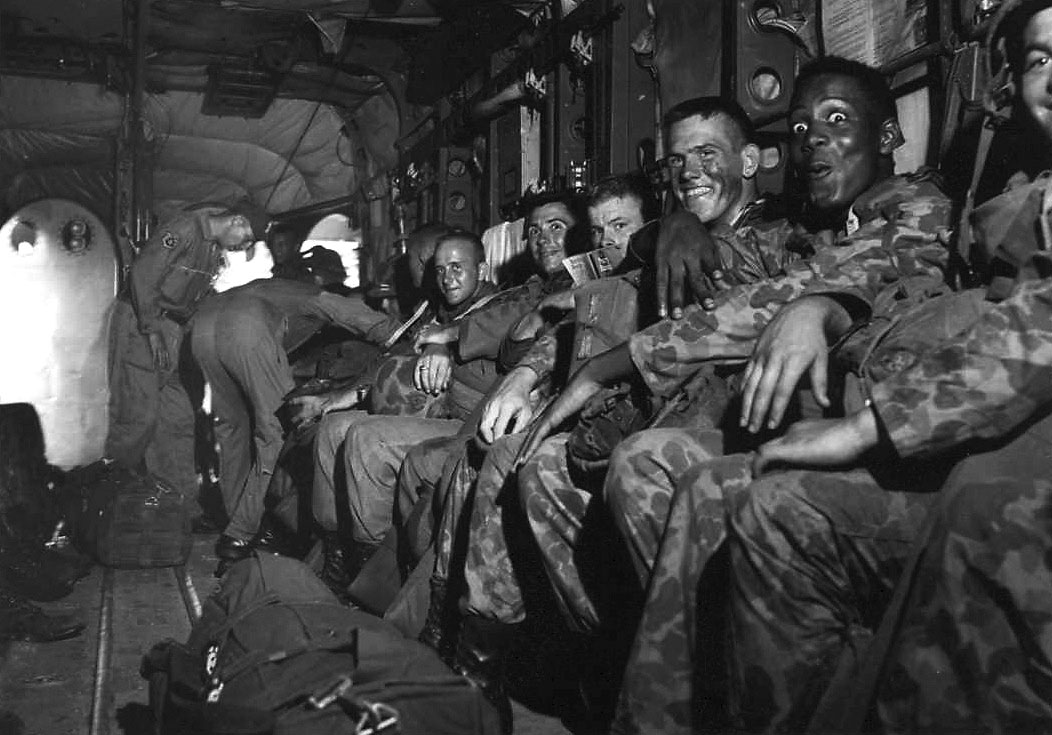 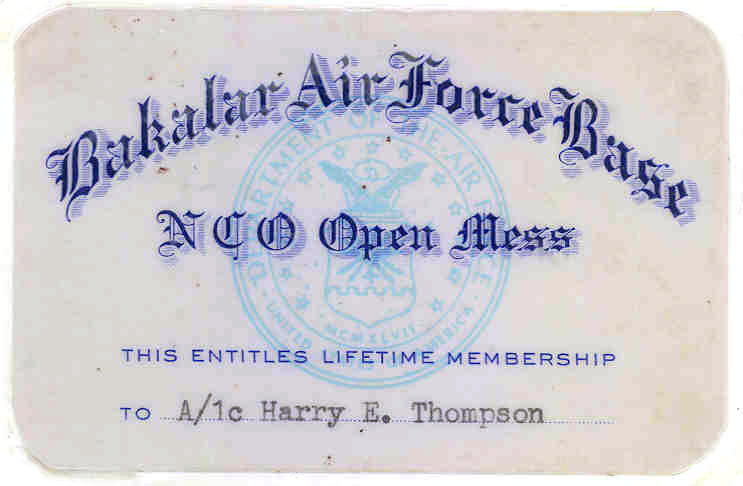 May 1962 open house at Bakalar Air Force Base 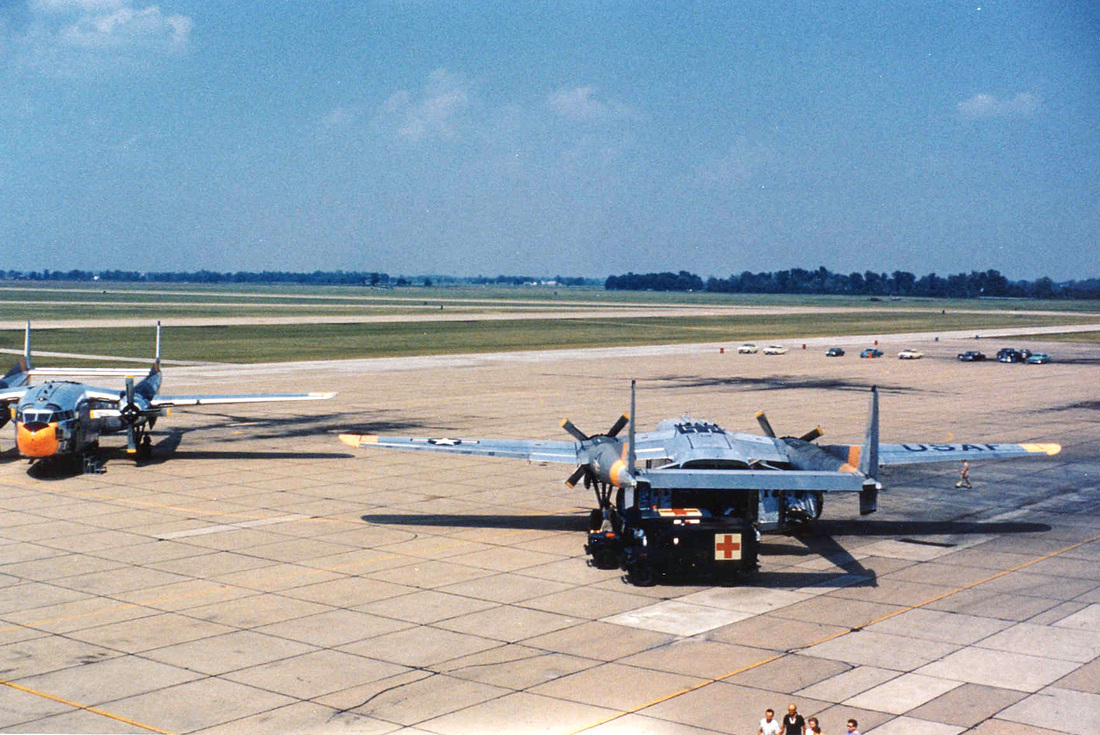 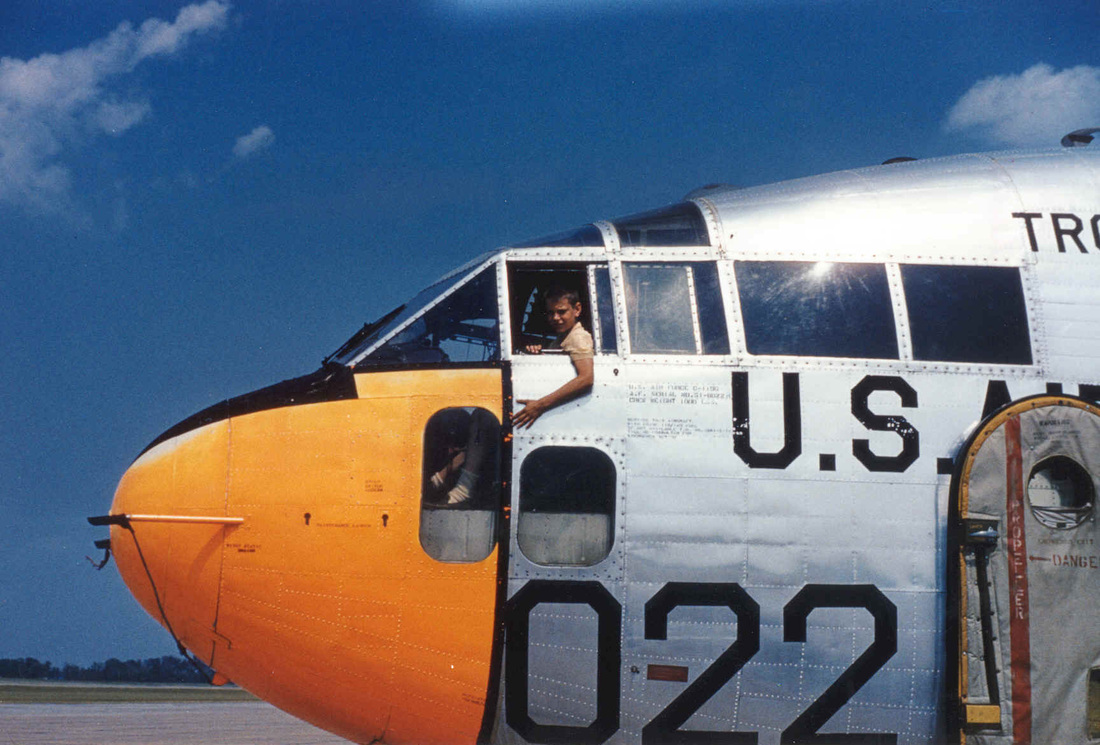 Two more great photos of the 434th's C-119s on the ramp at Bakalar Air Force Base taken by John Sasse in May 1962. Note the orange nose and tail stripes on the aircraft. 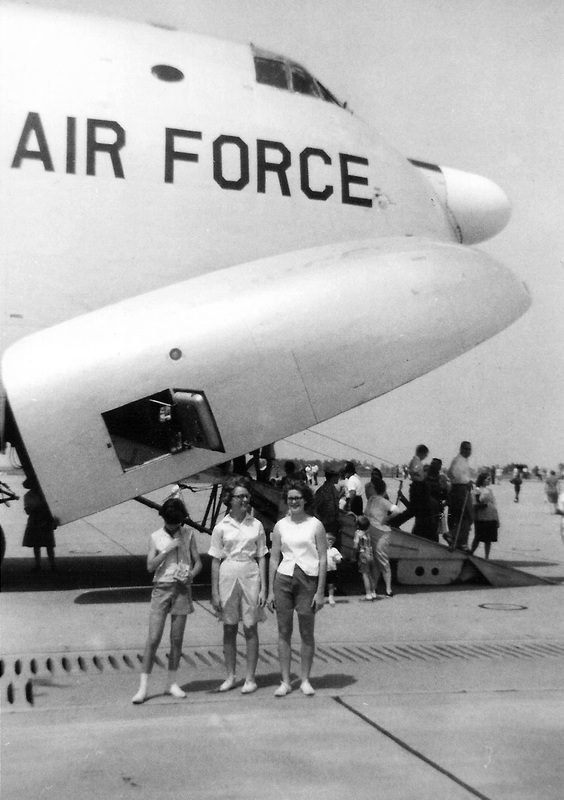 A large C-124 Globemaster transport aircraft at the Bakalar Air Base
1964 Open House with Sarah Lucas, Betty Tanner and Kathy Lucas standing by the aircraft. 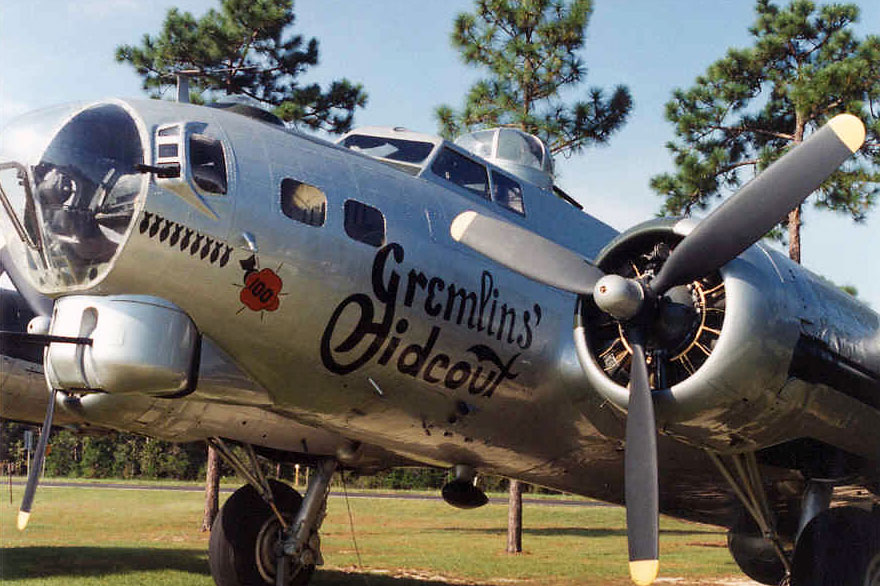 This B17 "Gremlins' Hideout" is the same one former Bakalar Air Force Base Commander Major General John Hoff flew in combat during WWII. This aircraft is currently on display at Eglin Air Force Base, Florida. 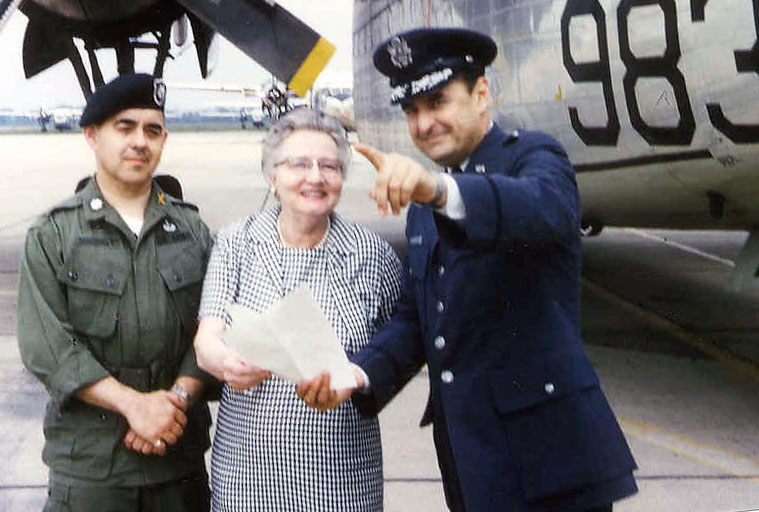 The photograph of General Hoff in the blue uniform was taken some years ago with Mrs. Bakalar, the mother of John Bakalar. Note the C119  on the ramp at Bakalar Air Force Base, Columbus, Indiana. 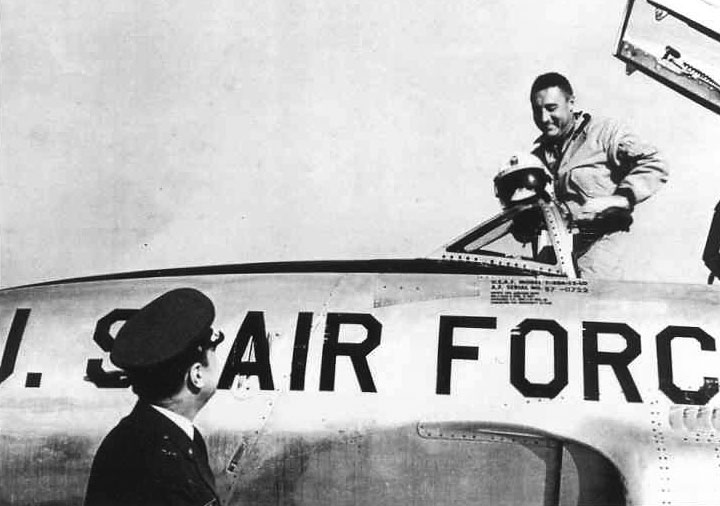 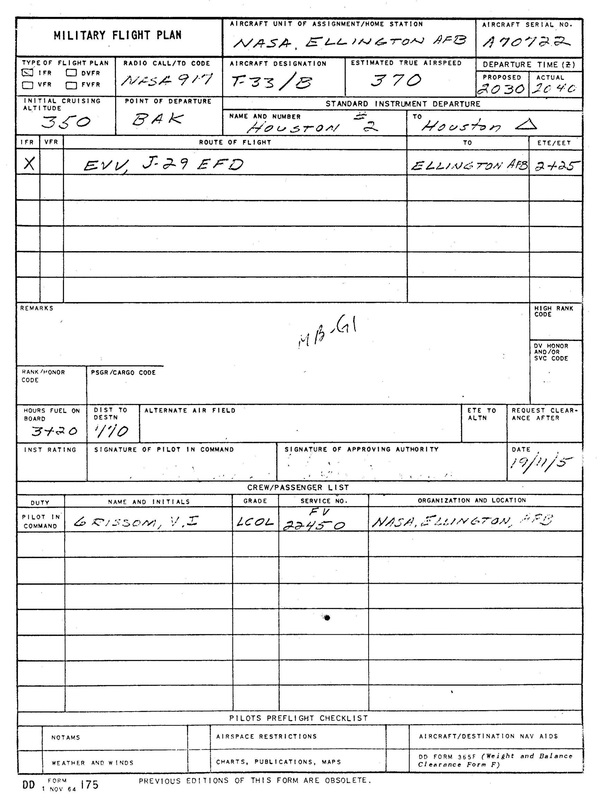 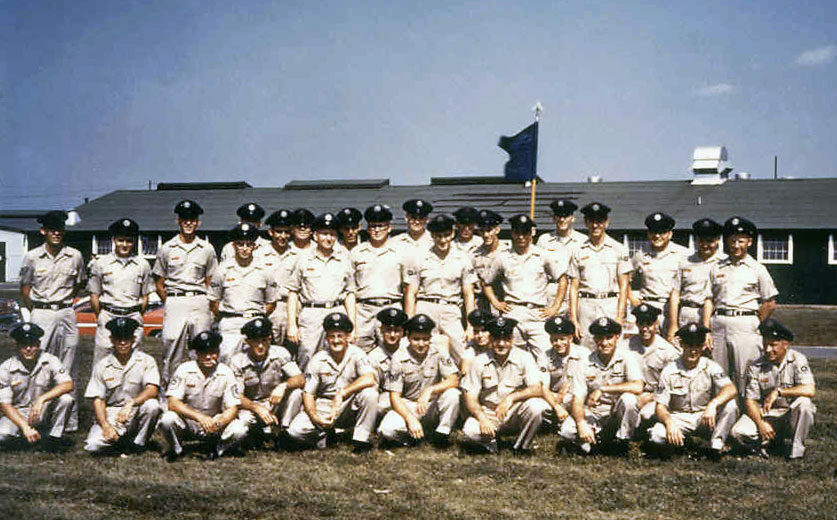 This group photo  is identified as the Supply Squadron. 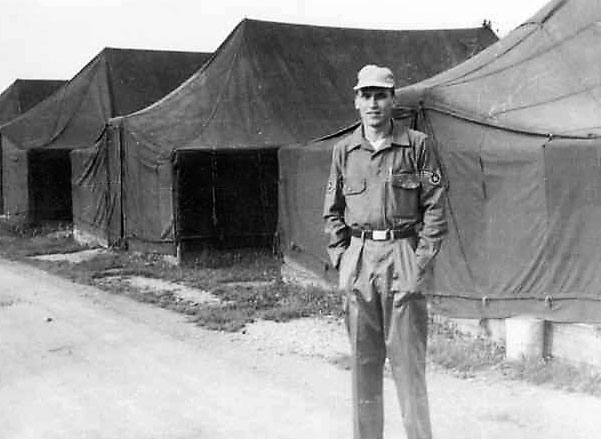 Do you have historical photographs or stories you can share?

Do you have historical photographs or stories you could share with the Atterbury-Bakalar Air Museum? Let us know if you do. We want photos and personal recollections, from the Mess Hall to the Flight Line and everything in-between.
The banner image at the top of this page is from Wikipedia, see the original here.