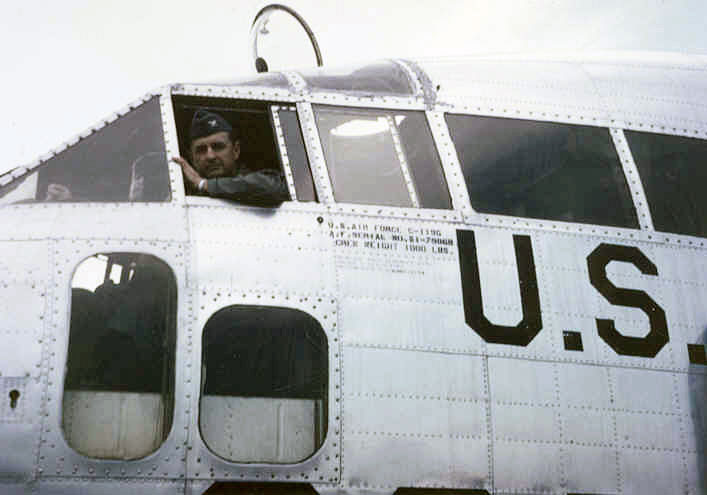 Colonel John Hoff, now Major General Retired, in the cockpit of one of his C119s at Bakalar Air Force Base. 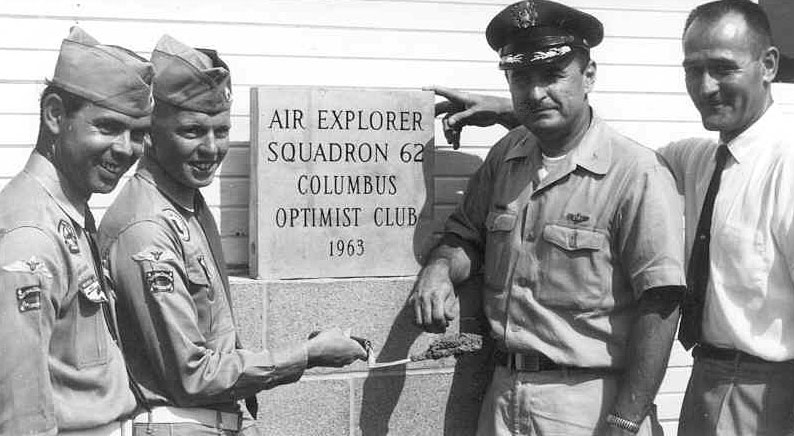 A 1963 photograph with then Colonel John Hoff with Air Explorer Scouts at building dedication. 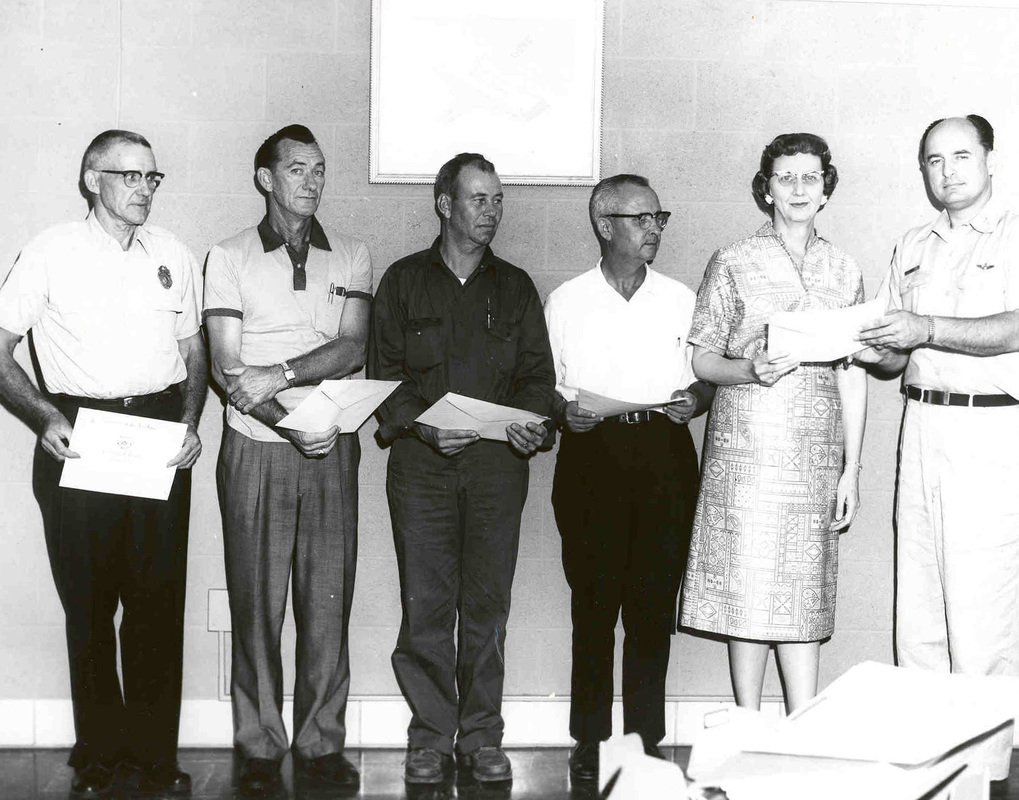 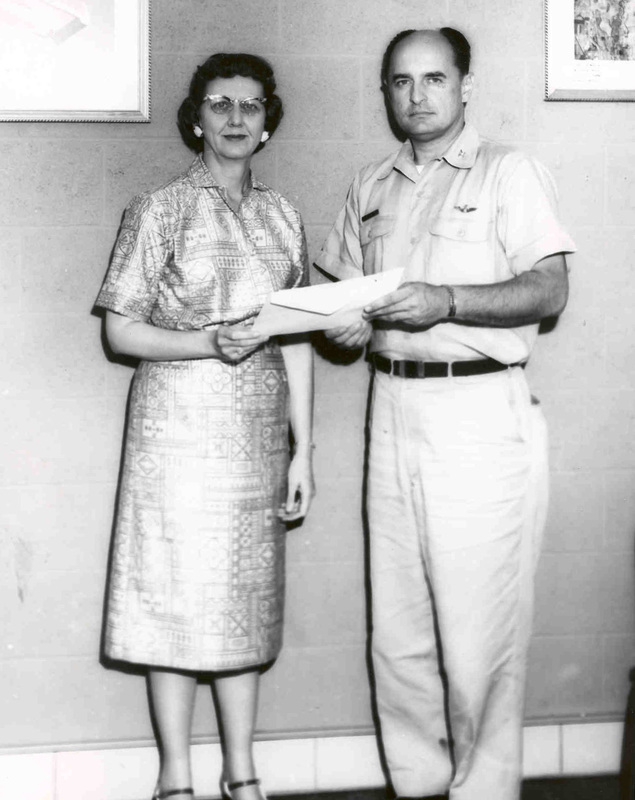 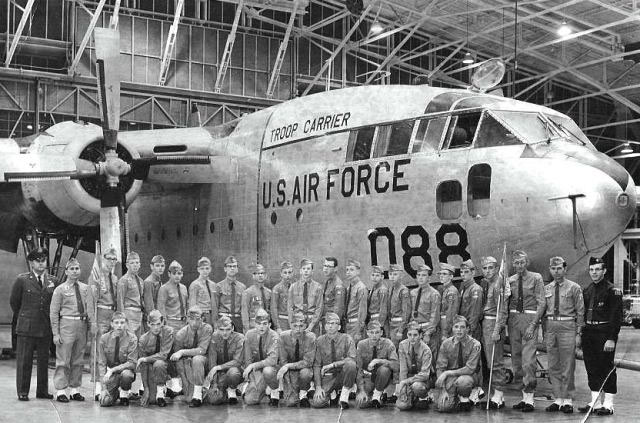 This photo was taken around 1963 or 1964 of the Columbus Indiana Air Explorer Squadron hosted by Bakalar Air Force Base and sponsored by the Columbus Kiwanis Club. Standing on the far left is Rick's father, Lt. Colonel, then Major George H. Keller, Base Operations Officer and liaison officer to the Explorers.
This photo donated to the museum is from the Rick Keller collection. 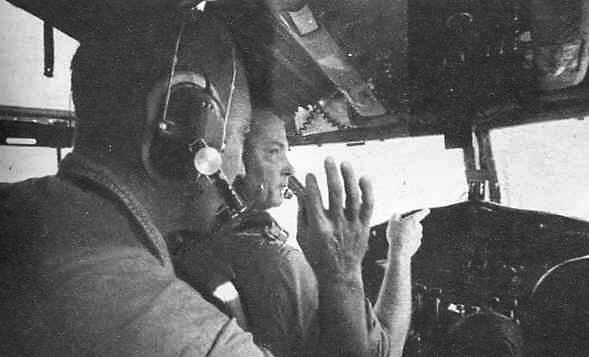 434th Master Sergeant Owen Stickles, flight engineer, and pilot Major Billy Knowles in a C-119G at Bakalar Air Force Base in this 1963 photograph. Major Knowles was the operations officer of the 71st Squadron, 930th Troop Carrier Group, one of the three groups in the wing. Major Knowles flew a bomber in the strike against the famed Ploesti oil fields in Romania in WWII. 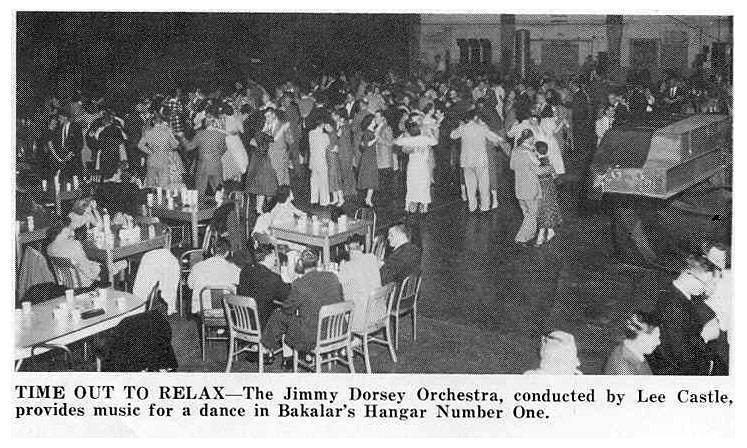 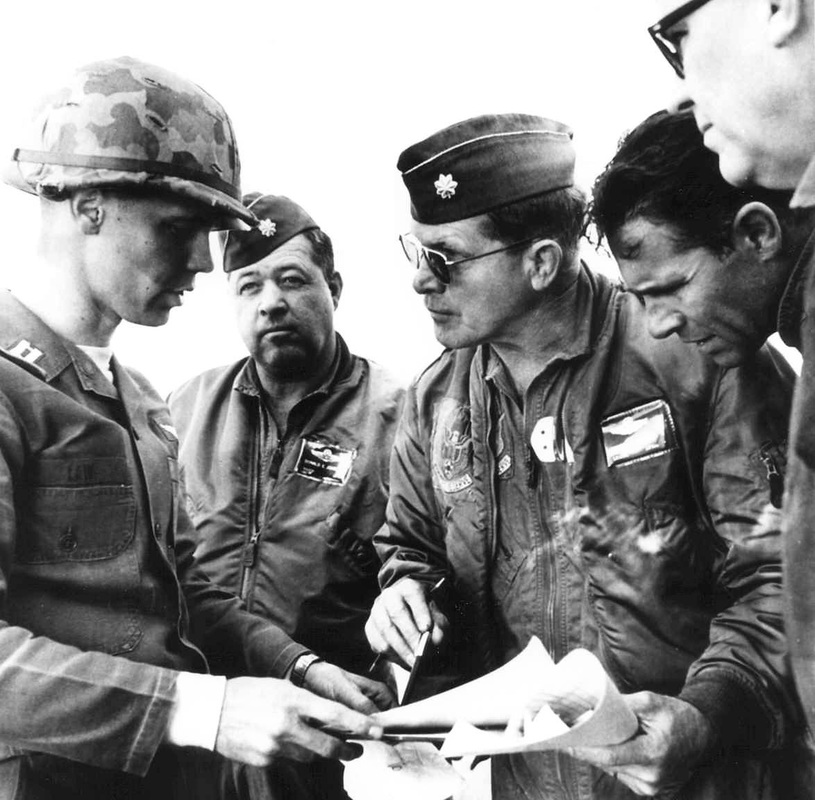 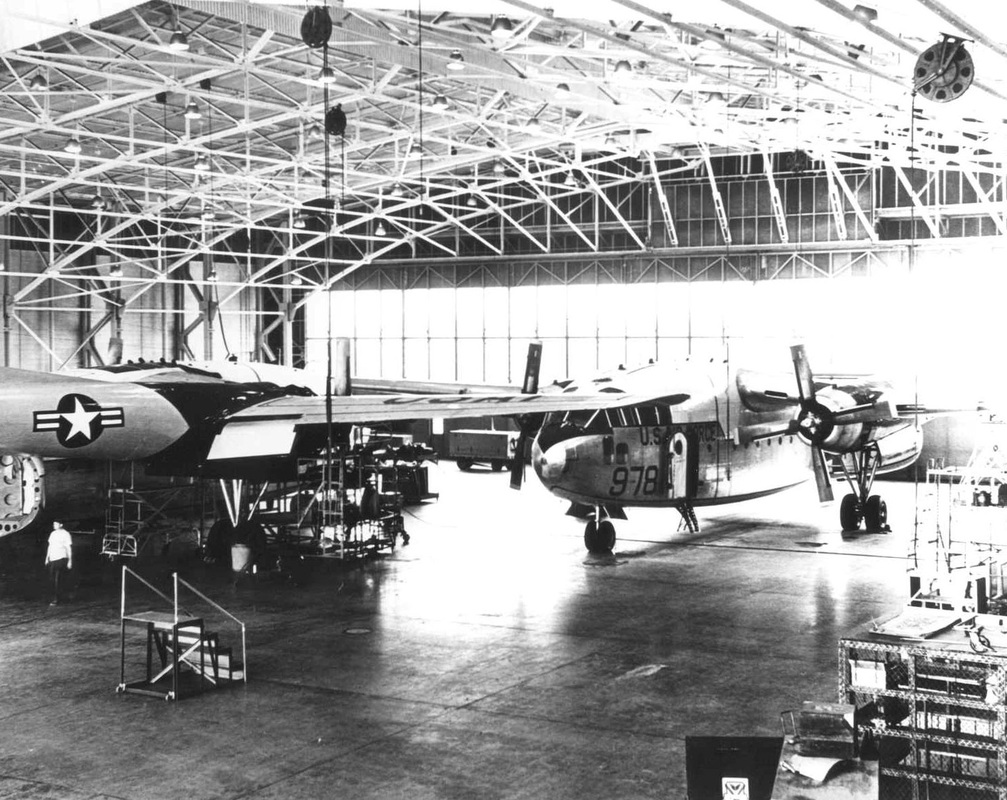 434th C-119s in the Bakalar Air Force Base maintenance hanger, which is known now as the Cummins hanger. 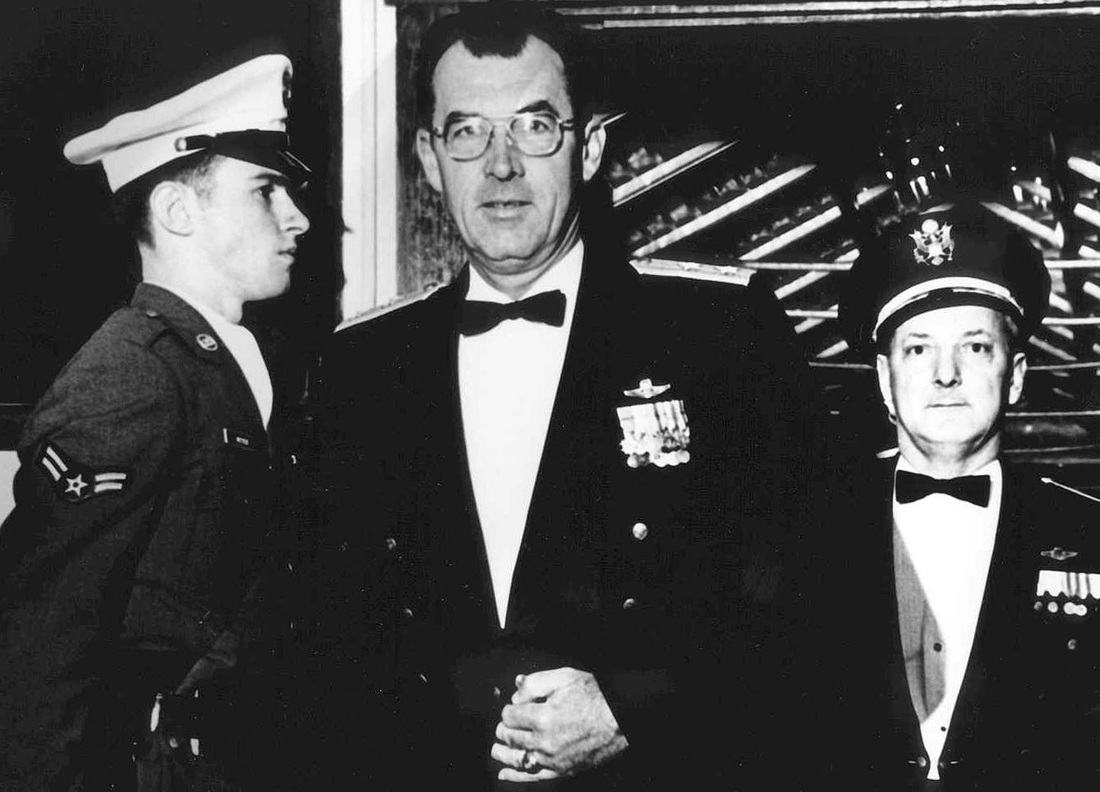 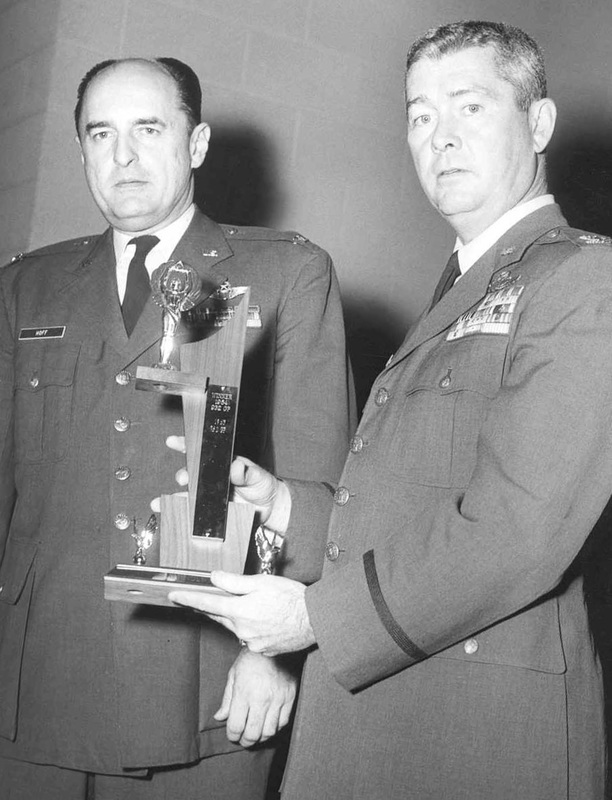 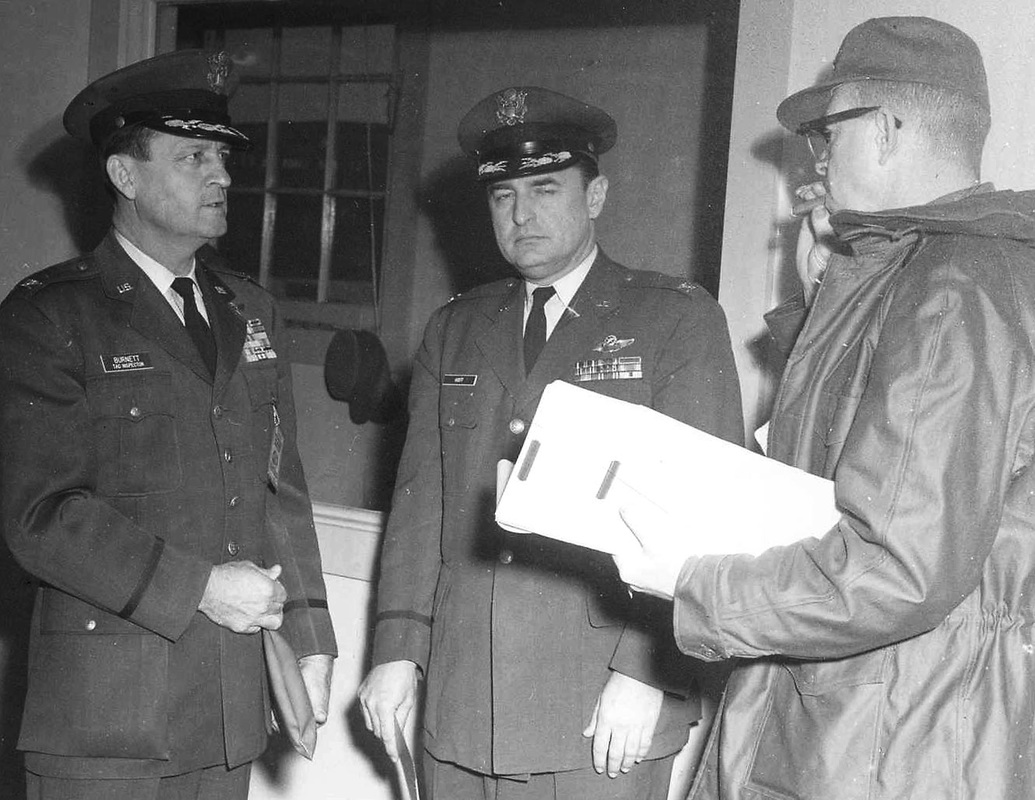 Note  the look the guy with the cigar is getting from General Hoff. This photo is of Tactical Air Command Inspector General (left) discussing inspection with Wing and Group Commanders, Colonel Hoff and Murchie, at Bakalar Air Force Base. 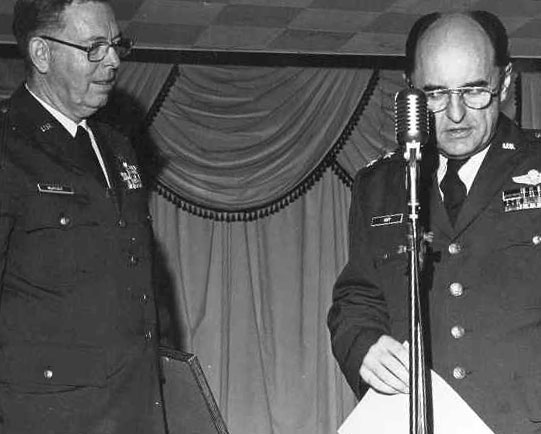 General Hoff at the microphone at the retirement of Colonel Bill Murchie, at Grissom Air Force Base in 1974. 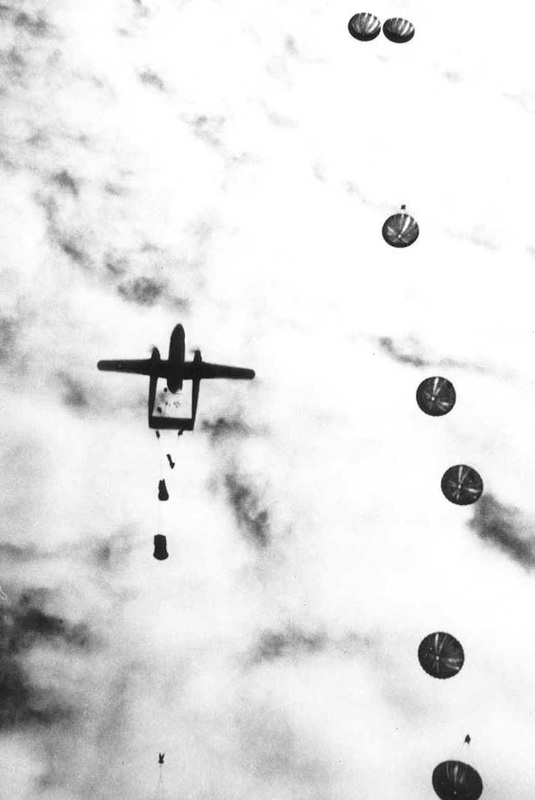 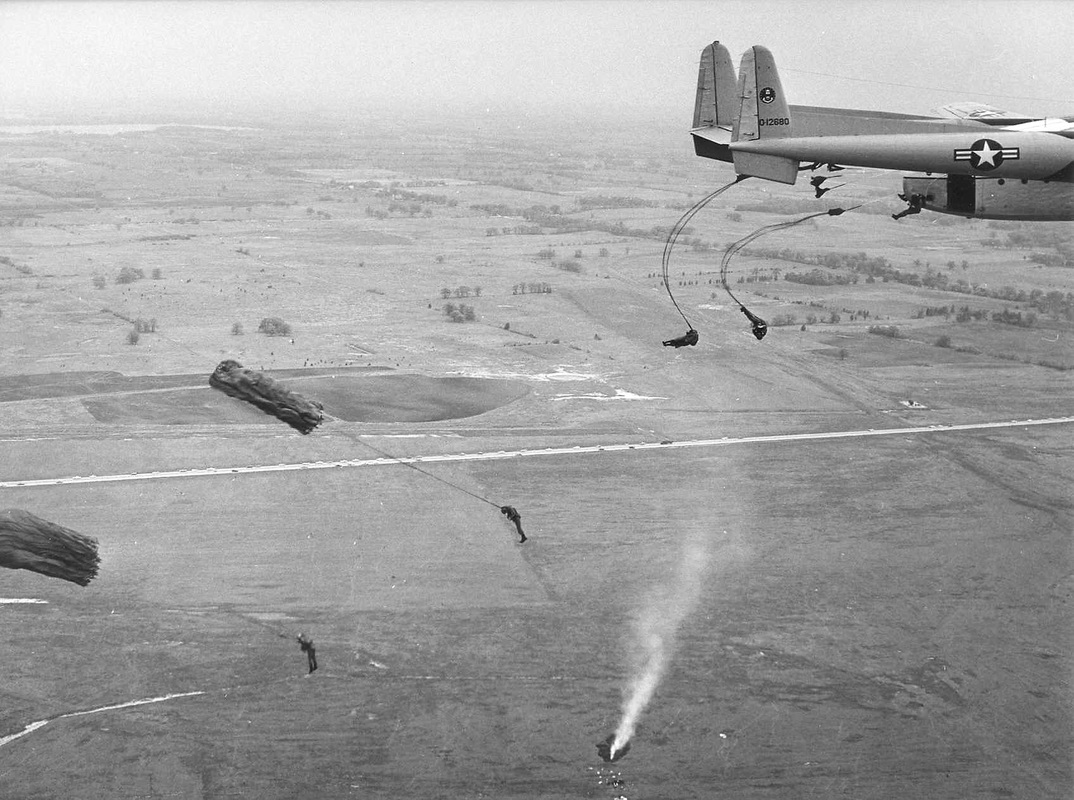 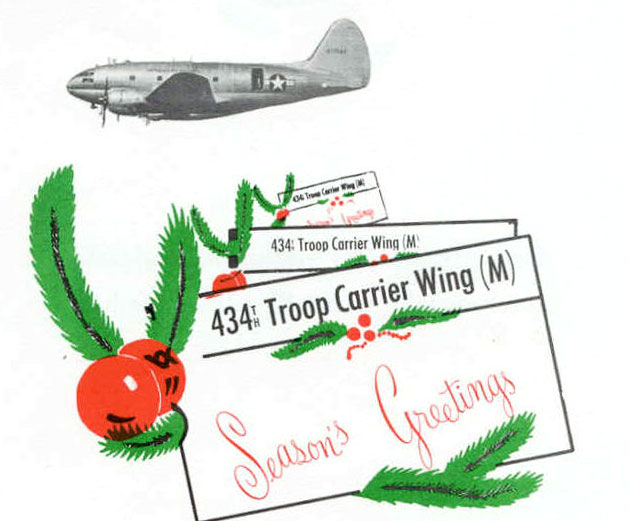 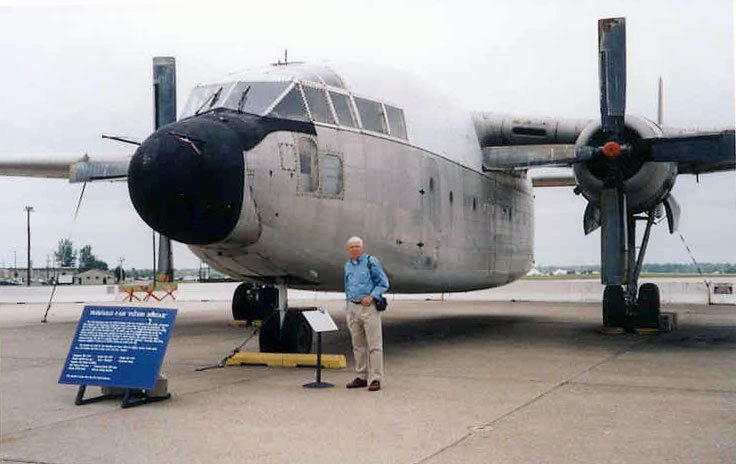 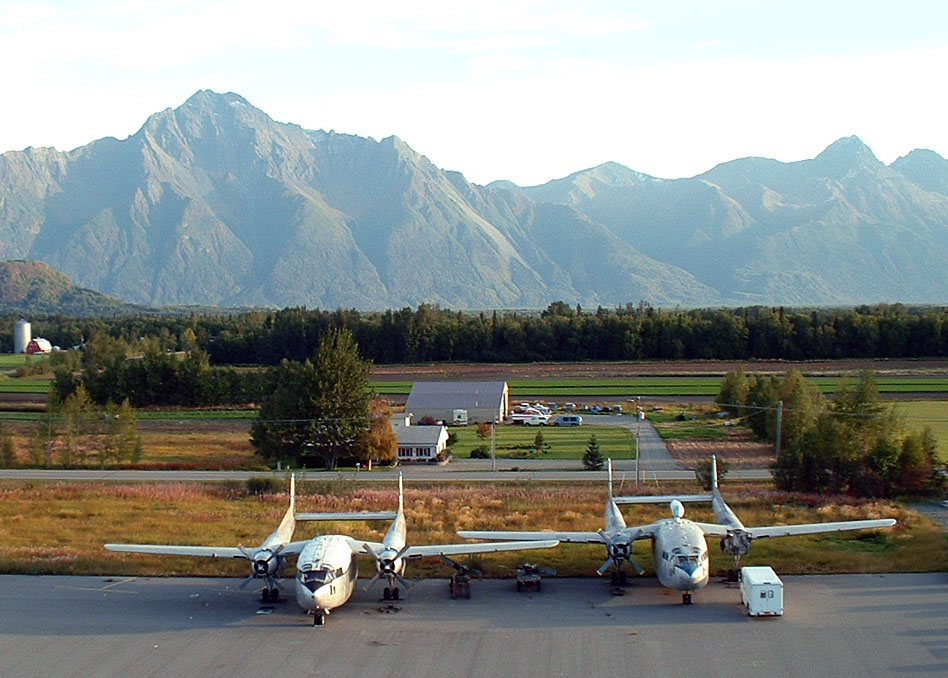 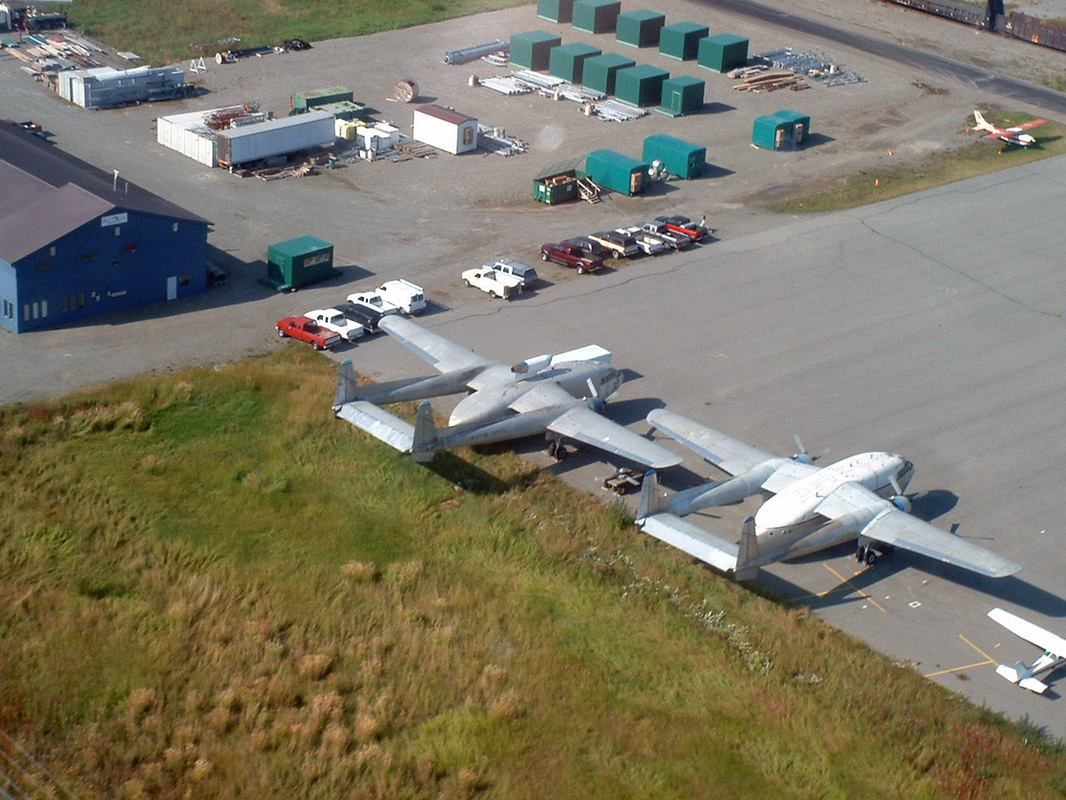 Here are a couple of still flying C-119s in Alaska. They have two flying and one for parts. They also acquired six spare engines, R3350s, and took one more off their spare parts aircraft. The first was restored to flying condition in 2001 and the second to ferryable condition in summer 2002. Since then, they rebuilt the engines and planes. The serial numbers of the flyable aircraft are 10840, a C-119F (R4Q-2), and 10880, same model, and a Marine Corps aircraft at one time.
Photos and information thanks to Lars Gleitsmann. 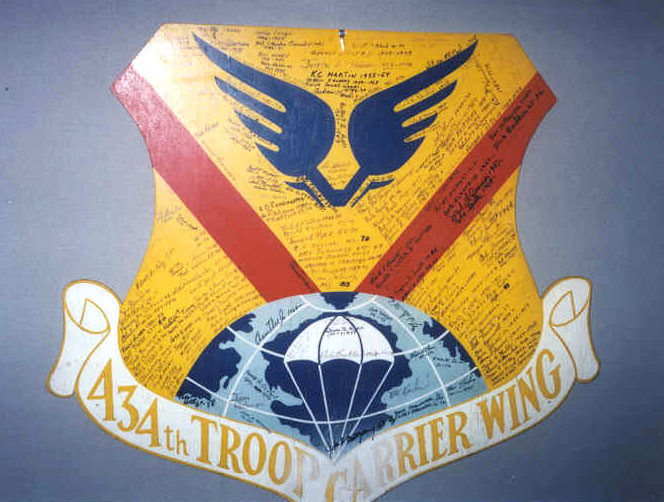 The 434th Patch sign with signatures of unit members. 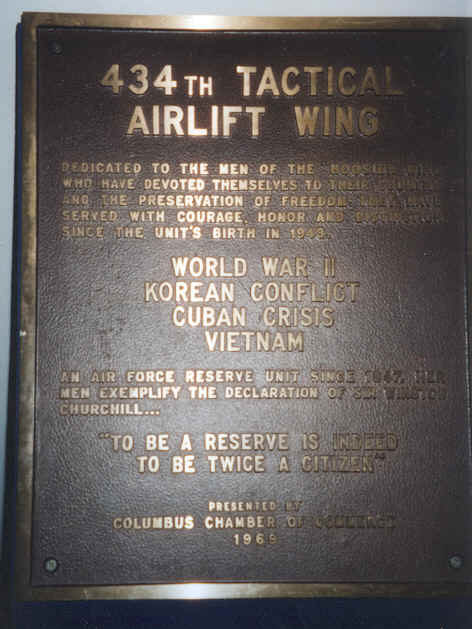 The bronze plaque was presented to the 434th by the Columbus Chamber of Commerce in 1969. Both items are on display in the museum. 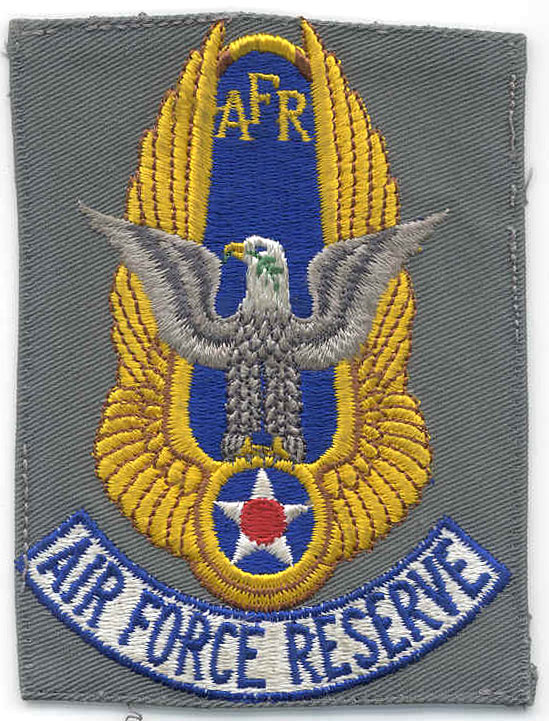 An Air Force Reserve patch off of a former 434th member's uniform.

Below is the list of names and dates from the 434th Patch Sign. As an interesting note, the first name on the list, Larry W. Alexander, who started his military career as an enlisted airman, years later promoted to full Colonel with the 434th at Grissom Air Reserve Base. Colonel Alexander (Ret.) lives in Columbus, Indiana.
This list was transcribed from the sign by museum volunteer Chuck Shrake.
To download the list, click the link below >