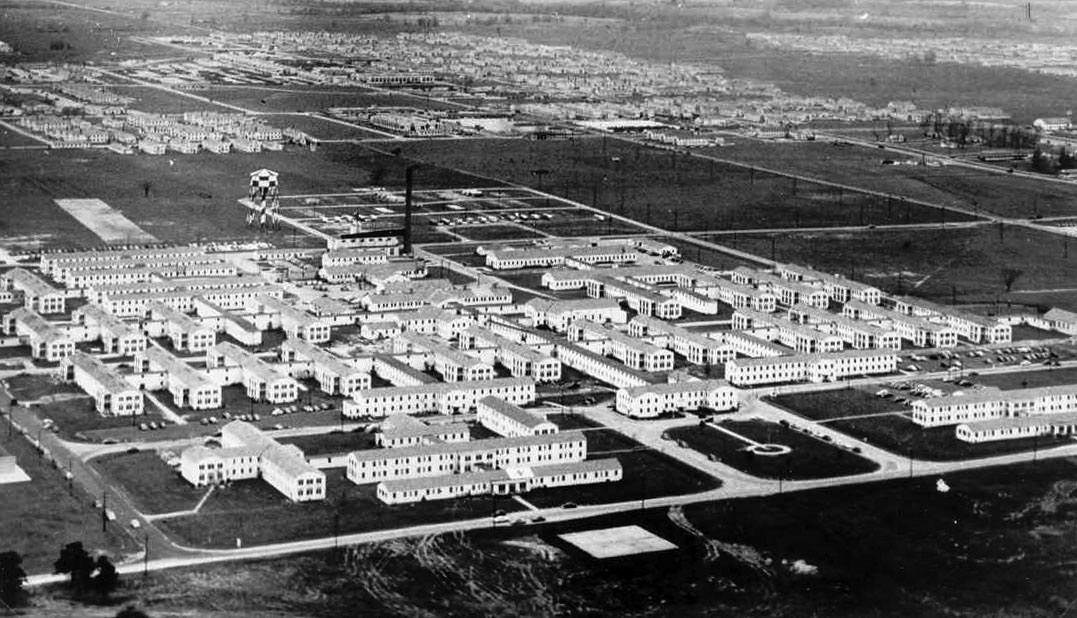 Wakeman Army Hospital in its heyday, serving WWII and Korean Wars. Army Hospital patients flown to Atterbury Army Air Base came here for treatment and recovery. Many troops were discharged from Camp Atterbury.

Camp Atterbury and Atterbury Army Air Field were both constructed in 1942 and named after General Atterbury. 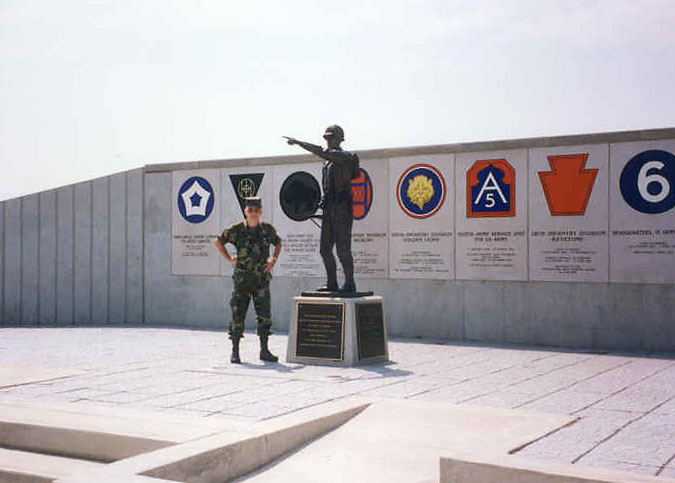 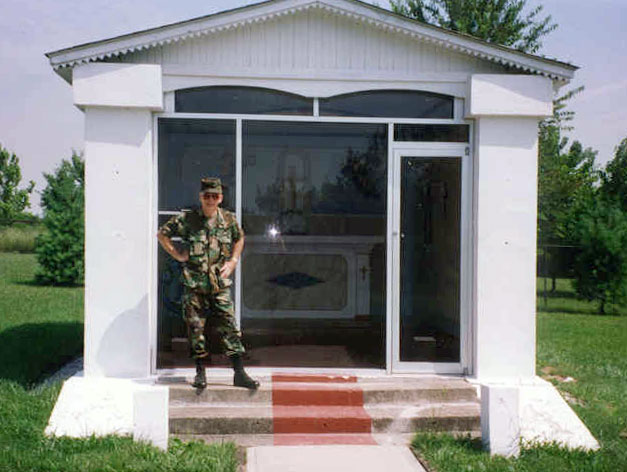 The Camp Atterbury POW Chapel, built by the Italian Prisoners of War

The Camp Atterbury stone was carved by Libero Puccini, a former Italian POW interned at the Camp Atterbury WWII POW Camp for German and Italian prisoners of war. Mr. Puccini returned to the US after the war and became a citizen. His son, Lt. Colonel Marcus Puccini, serves in the US Air Force Reserve as a C-130 pilot and served in Iraq and Afghanistan. 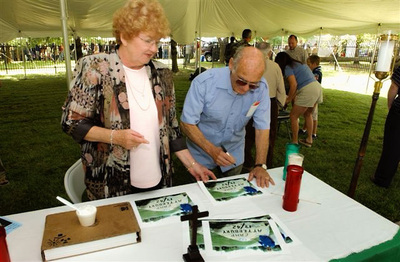 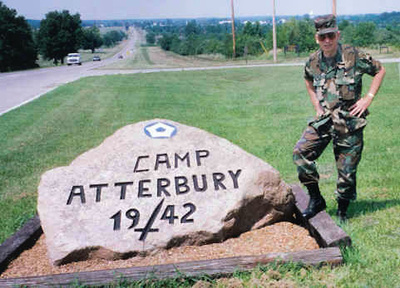 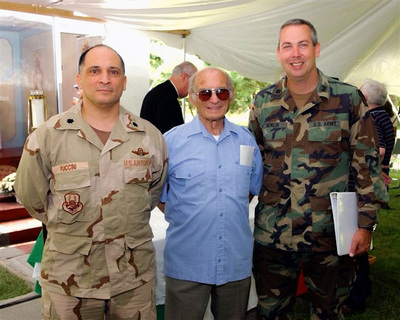 The museum is set up on a historical timeline that takes the visitor on a journey through pre-acquisition, construction, activation, unit training and finally, Camp Atterbury as it is today. Camp Atterbury's rich history is on display in artifacts, papers, and photographs from the past seventy years and the museum is a delight to history buffs of all ages"