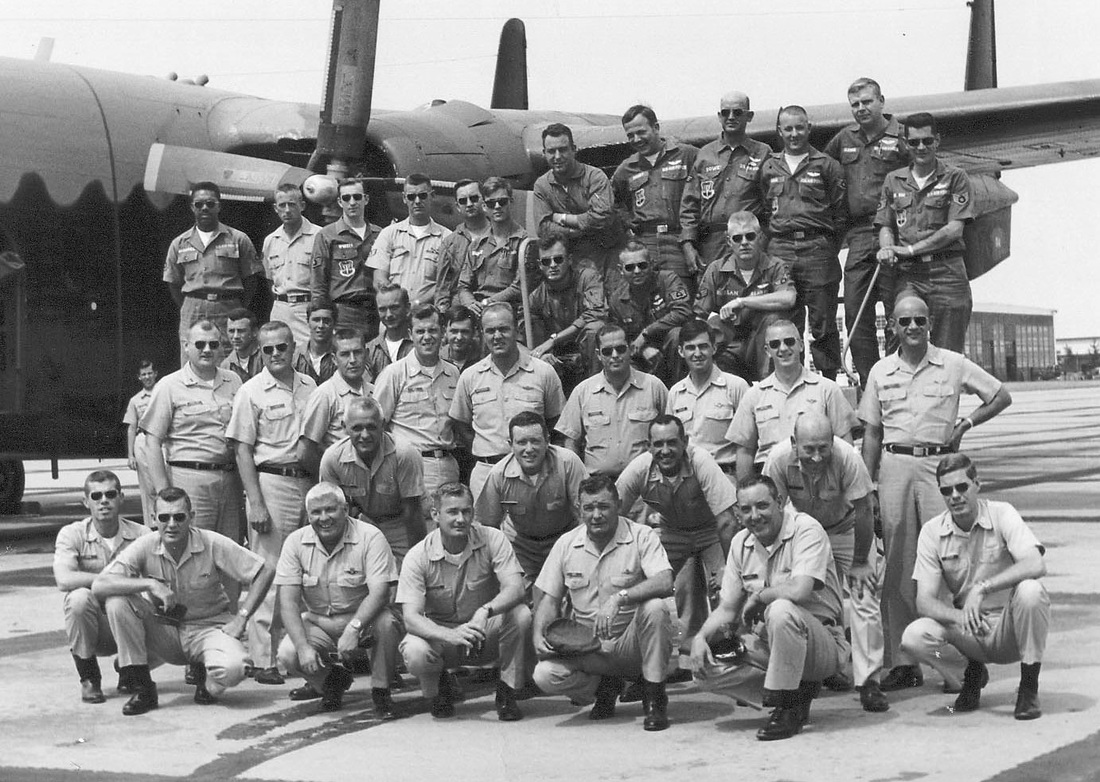 71st in training at Lockbourne Air Force Base  during 1968. 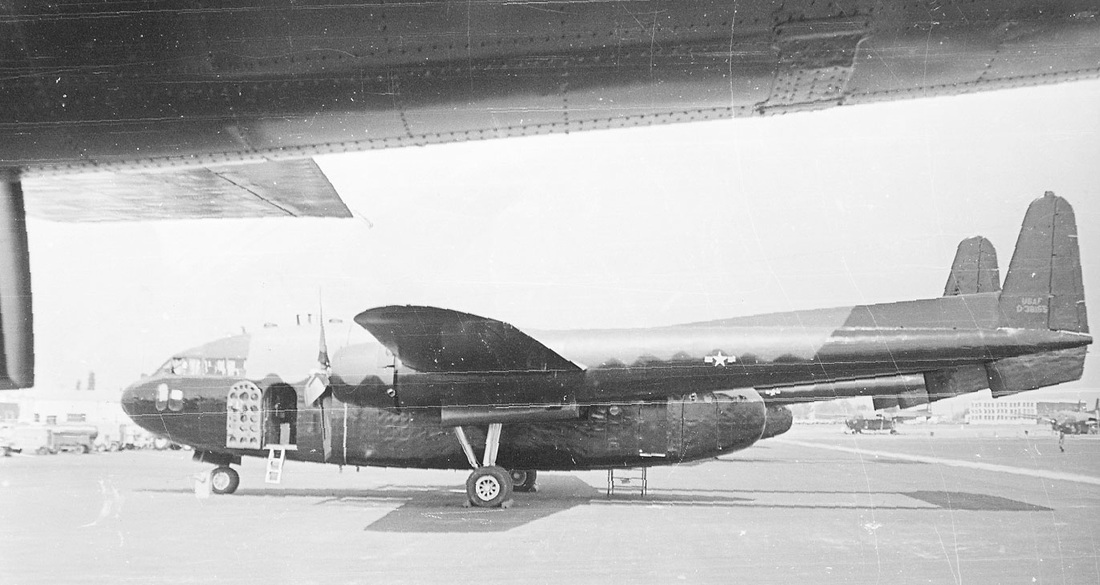 AC119G on the ramp at Lockbourne. 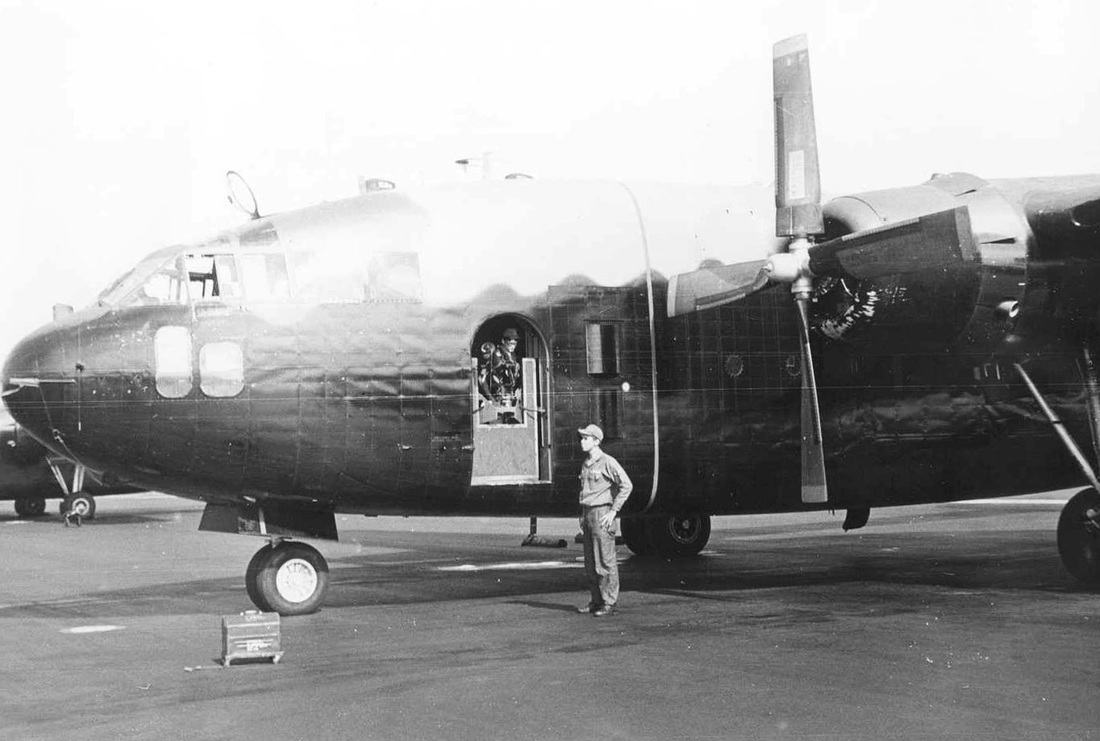 Robert Finkle and Terry Tompson and a 71st SOS AC119G at Lockbourne. 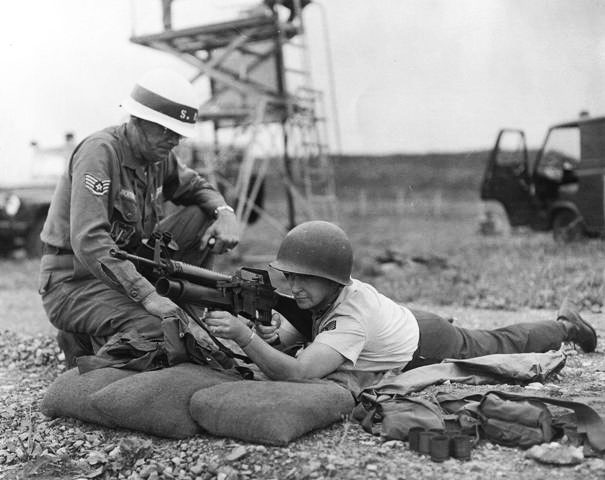 Sergeant Betty Caldwell trains on the grenade launcher at Lockbourne AFB Ohio with the 71st. 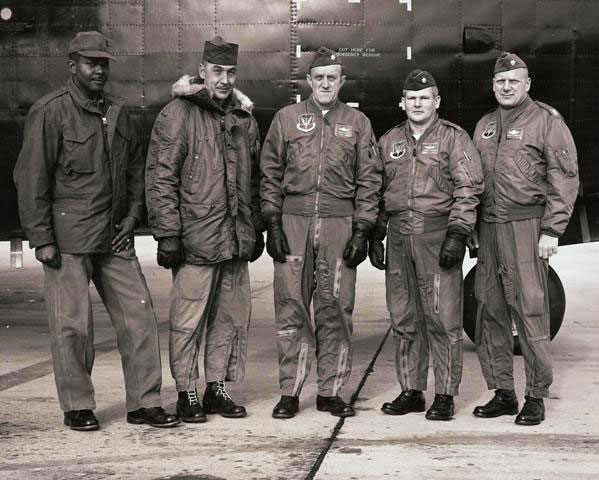 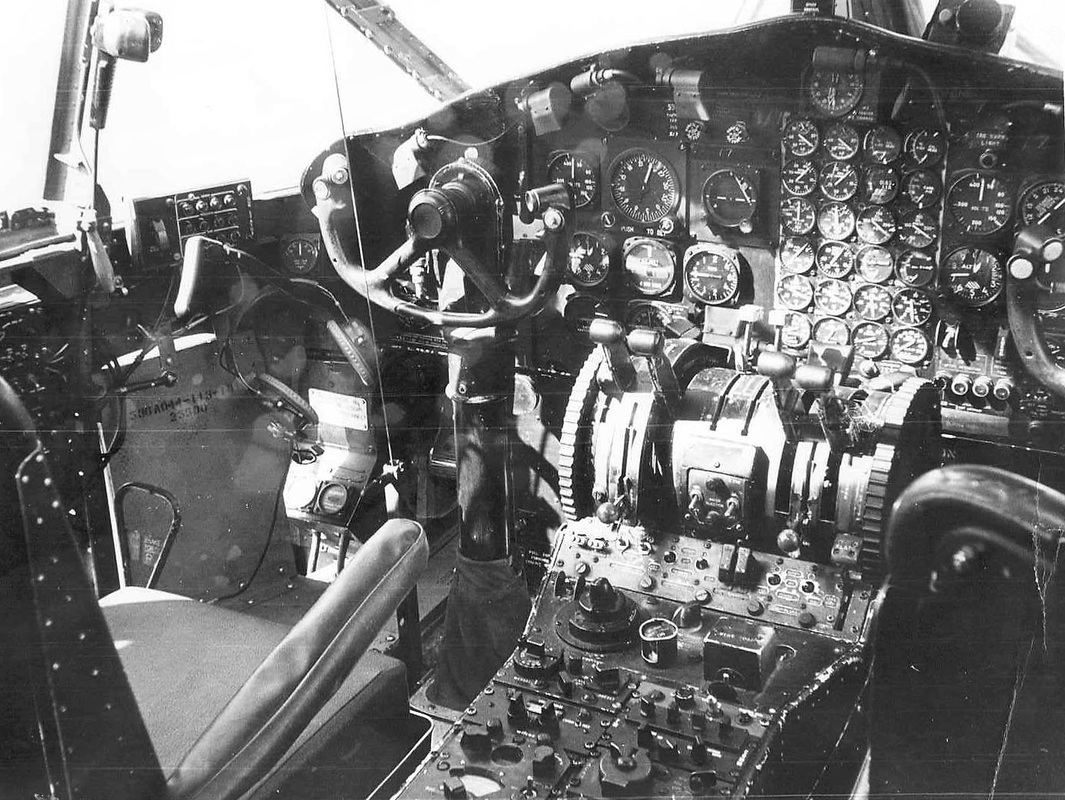 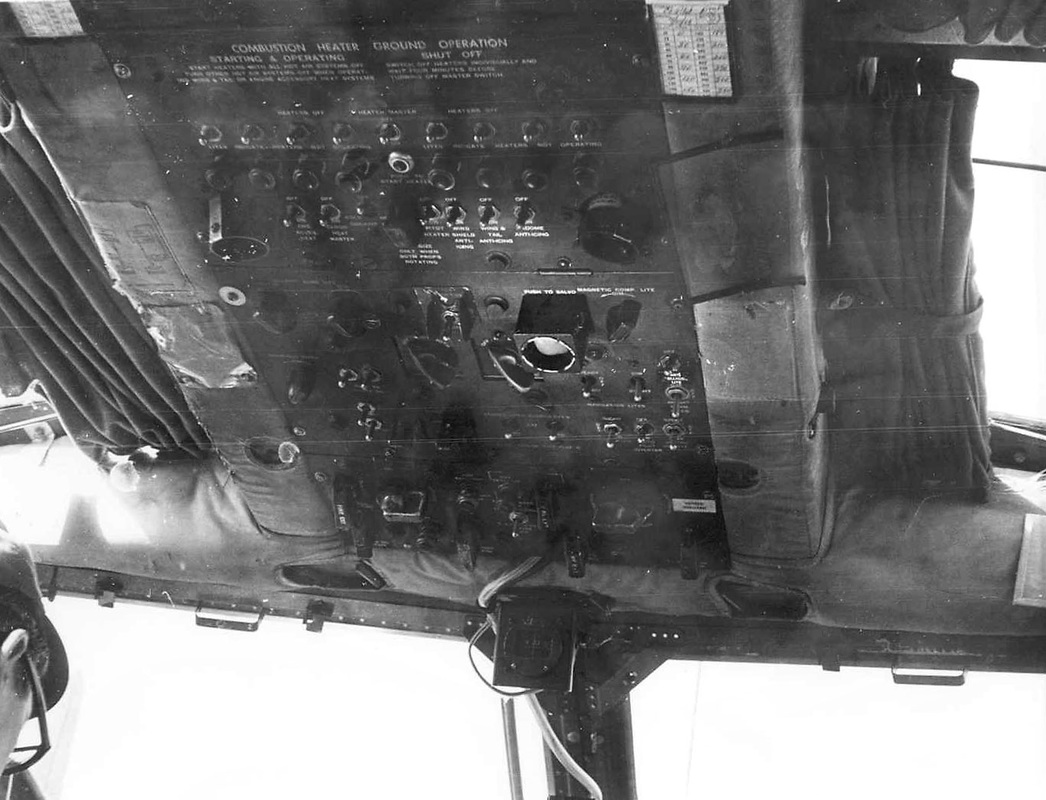 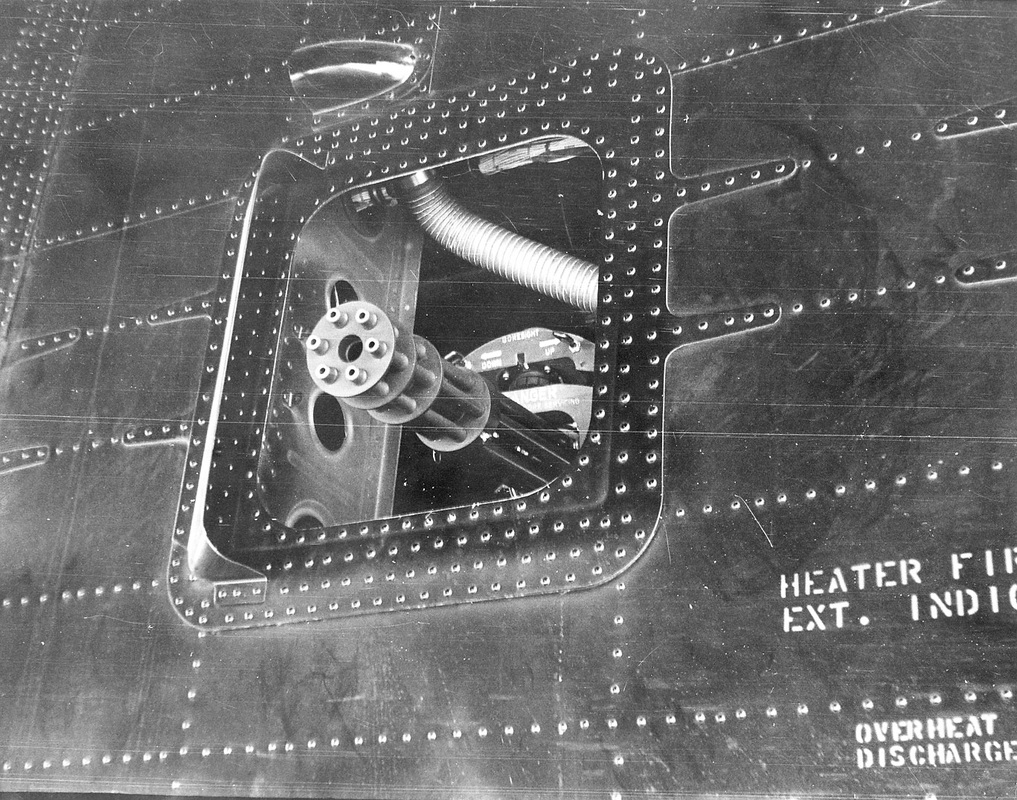 The cockpit of an AC119G, overhead panel, and minigun - photos taken at Lockbourne Air Force Base 1969. 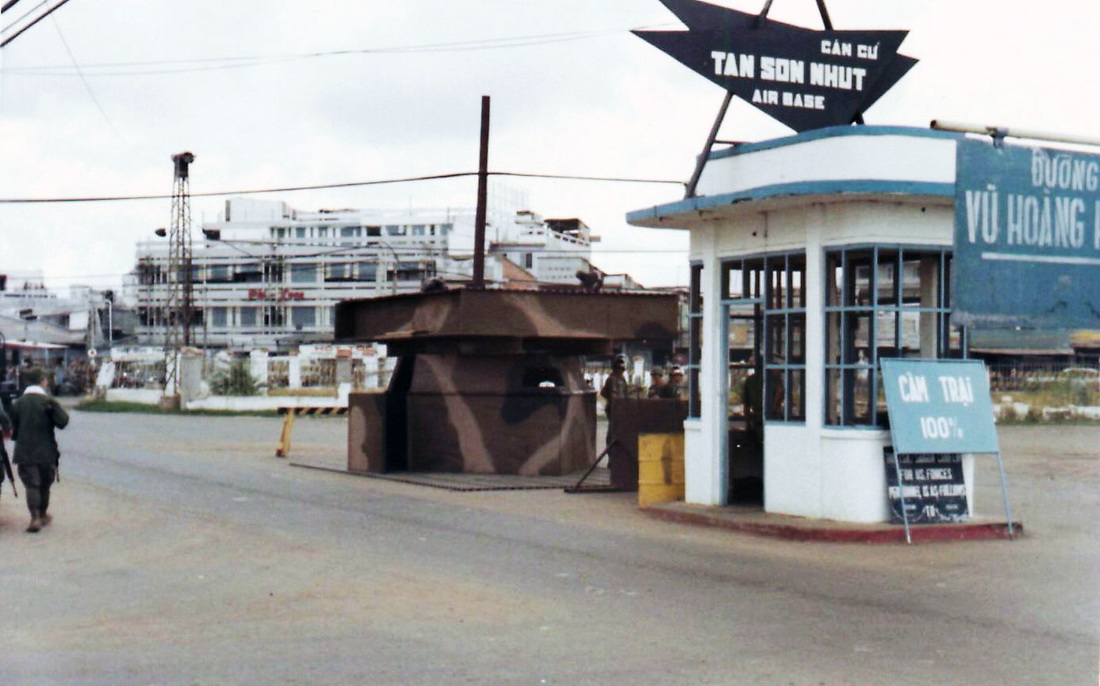 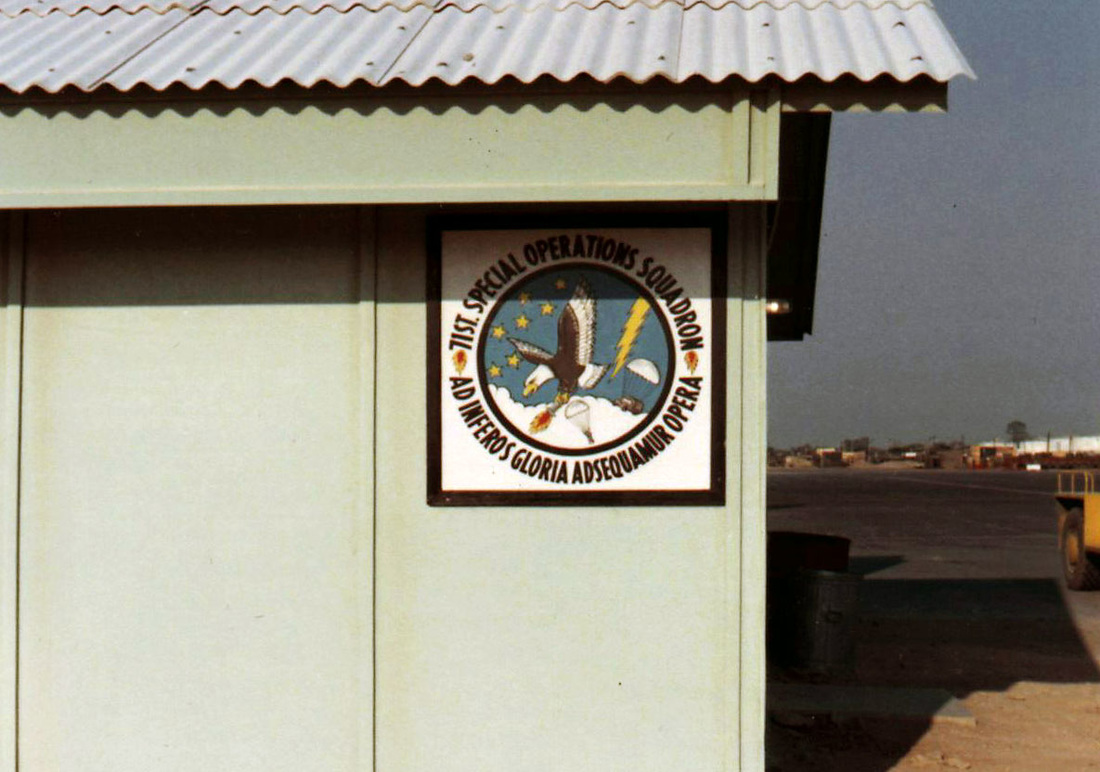 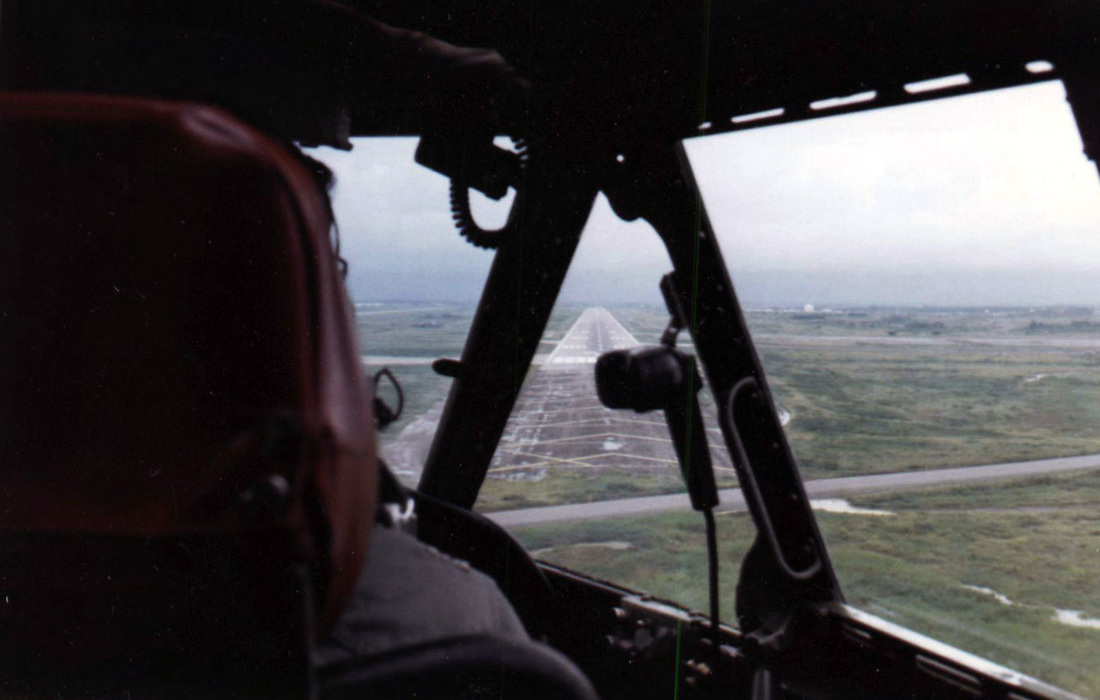 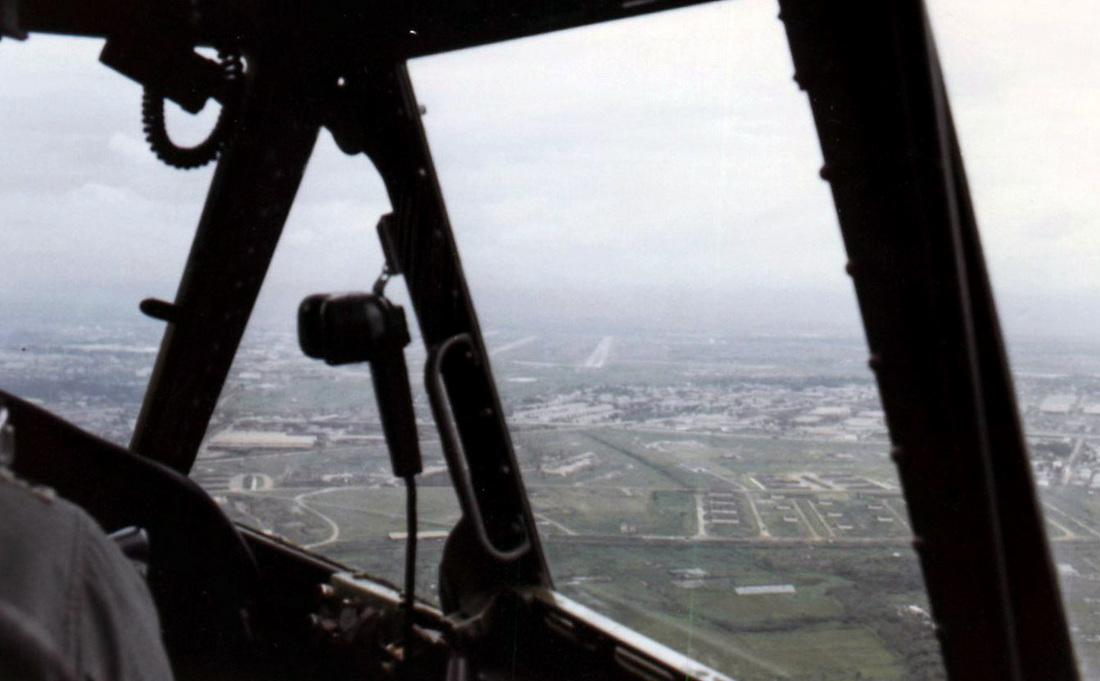 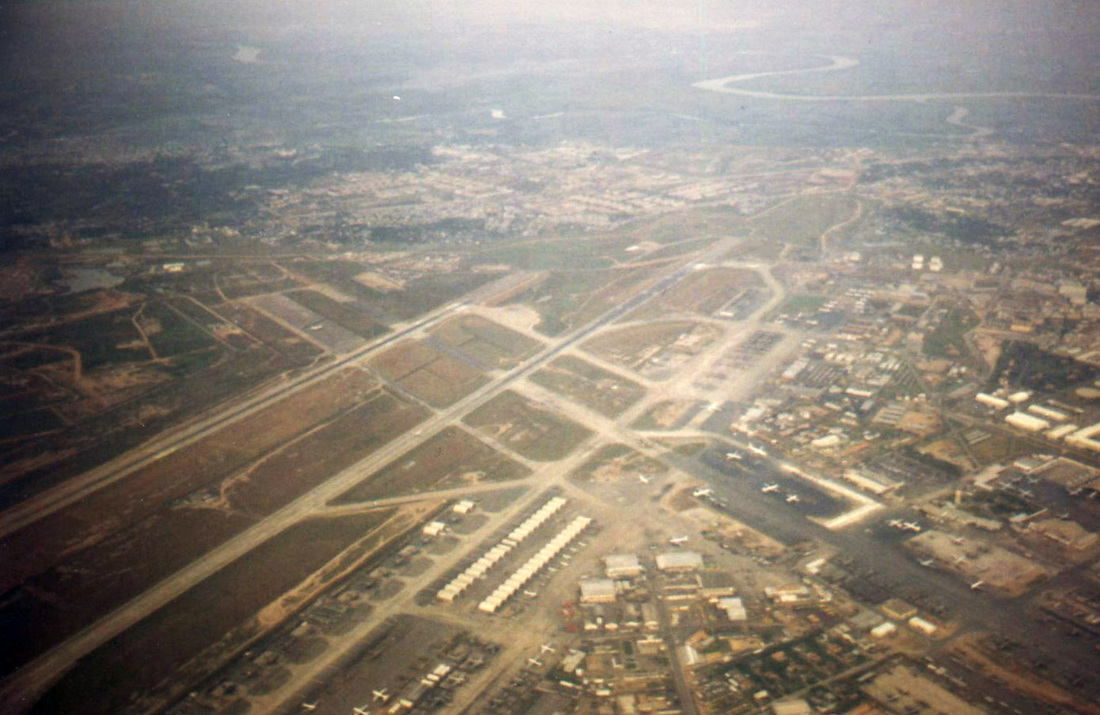 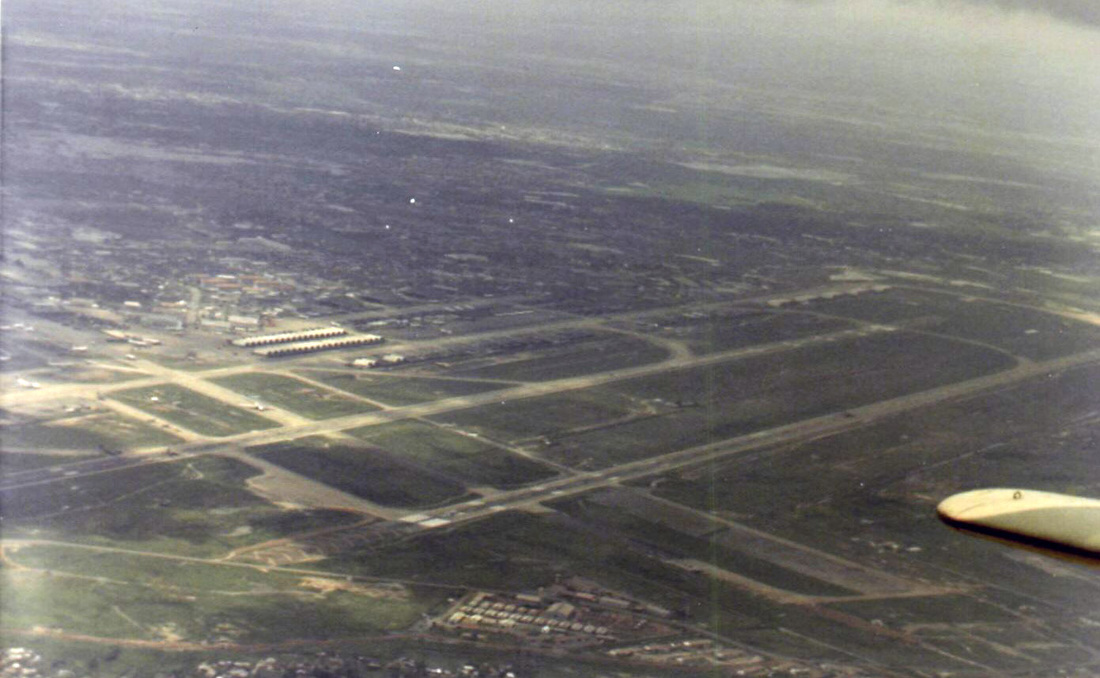 Captain Marvin A. Evans (71st Gunship Pilot) recalls one mission that stands out as his most exciting and memorable. "We were directed to a target area where a forward air controller (FAC) spotted an enemy truck convoy carrying supplies. We circled over them, and really poured it on with our miniguns. They fired back, but did not hit us. For an hour and a half we kept it up and those trucks went up in smoke, one after another. All I could think of was a row of dominoes - knock one over and the rest go with it. The whole crew sure felt good after that flight, since those enemy supplies wouldn't be used against our troops." 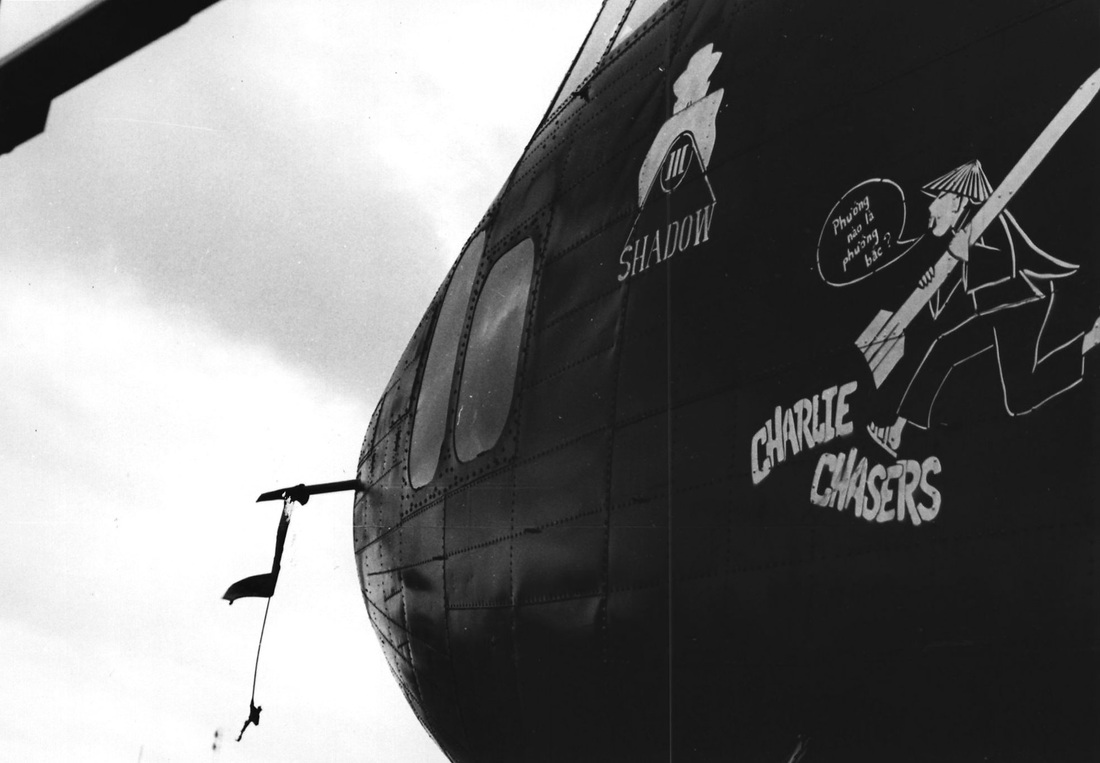 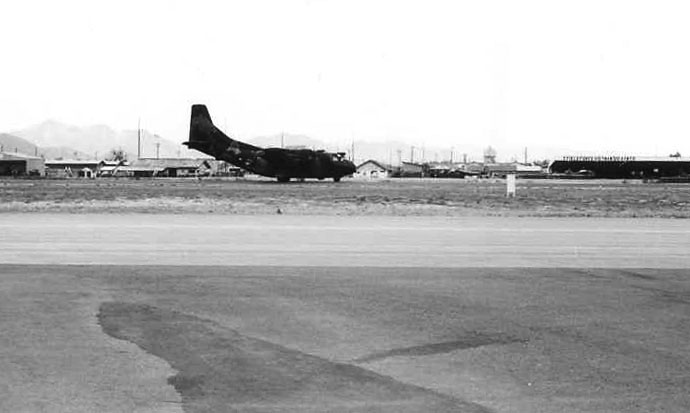 A C-123 on the ramp at Nha Trang Air Base, Vietnam 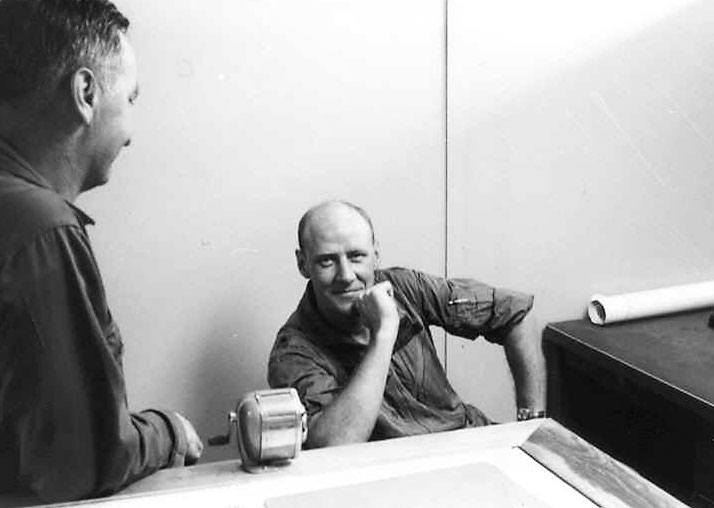 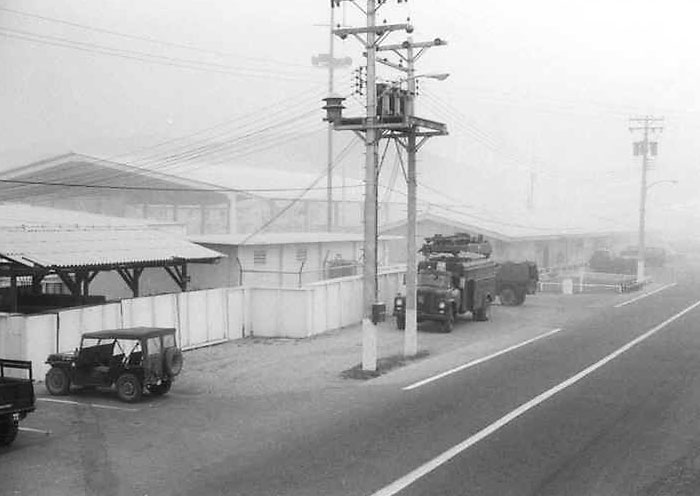 The Operations Building opposite Nha Trang Control Tower. Looks like a foggy day in Vietnam.
A special thanks to Herman A. "Al" Heuss, Col. USAFR (Ret.) for the background information and crew identification on many of these 71SOS photographs.